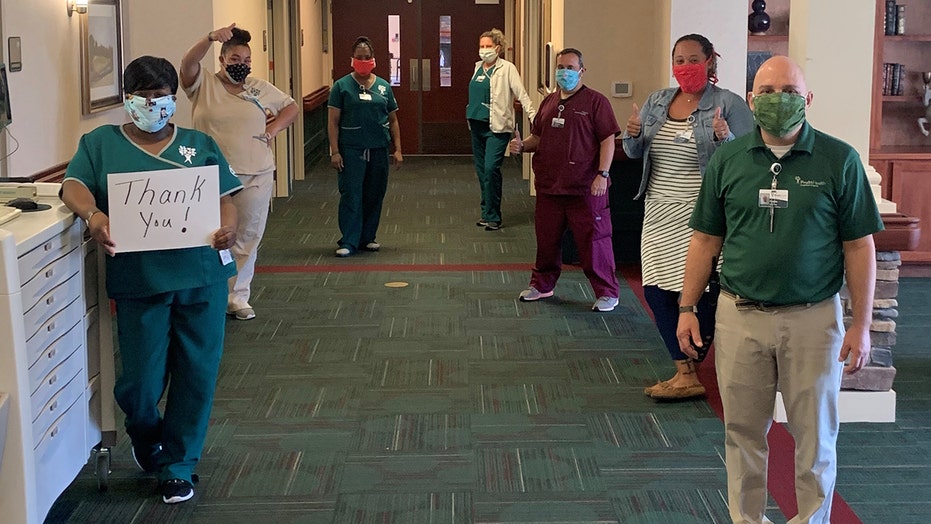 Three women start organization sewing masks for hospitals across the Southeast, amid COVID-19

'Sewing masks for Atlanta hospitals' was started by three women and they are working to make sure healthcare workers have the masks they need to survive COVID-19.

No man is an island.

But for those who succumb to coronavirus from the confines of a hospital, they die alone – physically separated from the friends and family who love them.

This cruel reality weighs heavily on a group of New York City volunteers whose mission is to virtually connect patients with family members unable to be present due to hospital restrictions on visitors.

Their solution: to collect used iPads from across the country and donate them to hospitals in underserved communities where the need is most acute.

"It’s a heartbreaking visual," Nicolas Heller, a 31-year-old documentarian, said of the thousands of people who have died from the disease in isolation, without the comforting words or touch from a loved one.

The group, "iPads to Hospitals," has so far received 375 donated tablet computers from around the county to give to hospitalized COVID-19 patients. (Ian Kaplan)

"A lot of these people are dying prematurely, whether they had medical issues or not. It’s crushing. There are no words," said Heller, who is part of iPads to Hospitals, an organization – founded by two medical students – that is collecting used iPads for patients who do not own smartphones capable of video chatting.

As of Friday morning, the group said it has received 375 used iPads from donors nationwide and raised more than $22,000 through its GoFundMe page to purchase more devices. So far, 50 of the iPads have been donated to Brooklyn’s COVID-only site, University Hospital of Brooklyn at SUNY Downstate, whose staff expressed the critical impact the devices can have on patients and also healthcare workers.

"The lifeblood of what we’re doing is making use of people’s iPads that are in their drawers and on their desks that they don’t use anymore," said Ian Kaplan, a film director from Brooklyn who spends his days unpacking shipments of donated iPads from states like California, Wisconsin and Massachusetts.

"I’ve had every make and model of iPad ever made in my hands in the last week," said 29-year-old Kaplan. "With the exception of the first model, which doesn’t have a camera, we can make use of any iPad."

"That said, we are nowhere near meeting the demand of every hospital that we speak with," he said, noting that the group has secured a supply stream with a vendor that allows them to purchase the iPads for a little over $100 a unit.

"That’s about one third of what you might spend if you went to the Apple store or Best Buy," said Kaplan.

"It’s a heartbreaking visual," Nicolas Heller, a documentarian, said of the thousands of people who have died from the disease in isolation, without the comforting words or touch from a loved one.

The organization was founded by Amy Johnson and Jeff Arace, medical students at SUNY Downstate in Brooklyn. The group explained to Fox News how the donated iPads could also benefit hospital staff with limited personal protective equipment, such as masks and gloves. The tablet computers can allow medical staff to communicate with patients from outside of the room, decreasing their risk of exposure to the virus.

"One iPad goes a long way with how many people it can help," said Shenara Musthaq, a fourth-year medical student at SUNY Downstate and a fellow volunteer.

Musthaq, 26, said she fell sick with what she suspects was COVID-19 after developing respiratory symptoms, including a fever, that lasted for days.

"I was out of commission for about three weeks. It was definitely the sickest I’ve ever been," she said. "I was on an inhaler."

"I’ve been around a lot of sick people as a medical student, and I was definitely nervous myself," said Musthaq.

In a time of great uncertainty – when many Americans feel helpless while in quarantine – the initiative to donate iPads to hospitals has given the group a sense of purpose and satisfaction in knowing they can help in a tangible way. 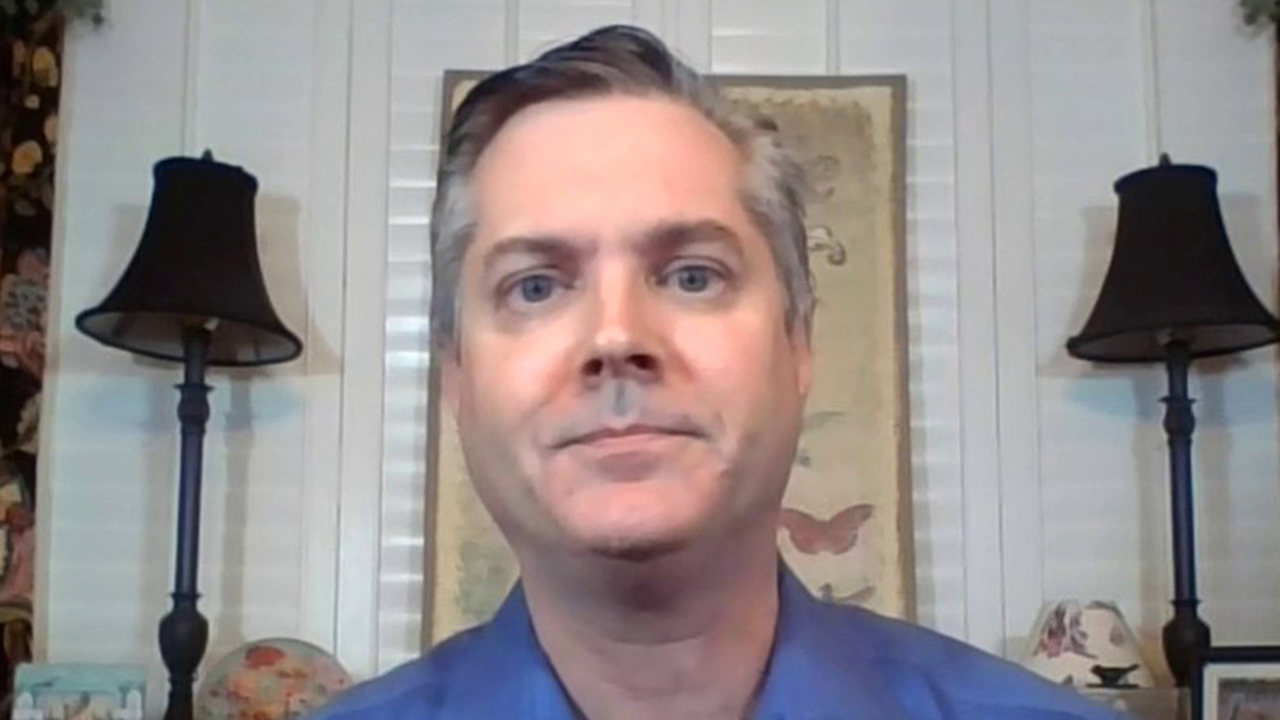 "Part of why this project has captured the hearts and minds of the people involved is that it feels like a challenge that is resolvable," said Kaplan. "This is something that everybody has the ability to – in a few short steps – convert something in their drawer to a connection that will have so much impact."

"This is the most important thing I’ve ever been a part of. Never have I felt like I’m involved in something that is going to provide such a life-altering service to someone," he added. "There is something about the awful reality of this that bands everyone together."