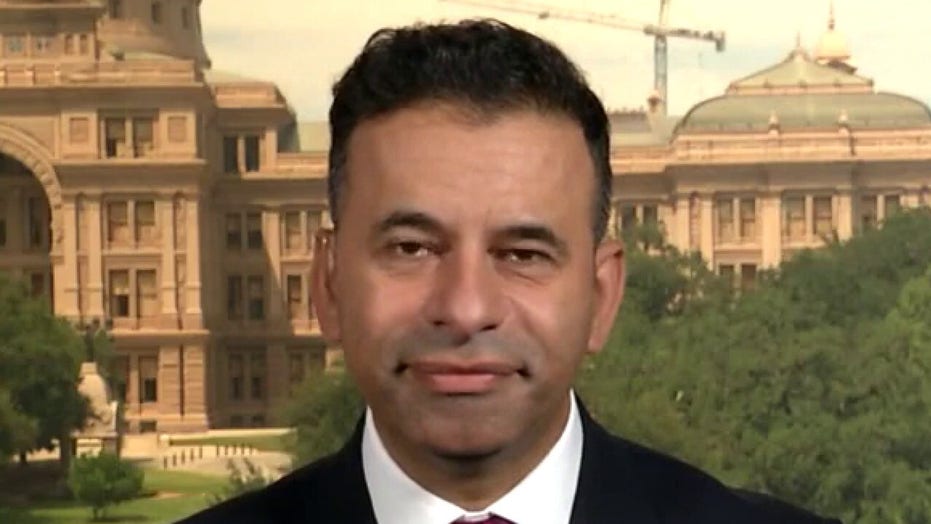 Dr. Makary: Bad behavior can turn a college into a COVID-19 super-spreader factory

Extraordinary COVID-19 safety efforts at colleges and universities are being upended by small groups of students who want to party, Dr. Marty Makary says.

The "one clear factor which predicts how many people are going to die" from coronavirus is "how seriously people take it," Fox News medical contributor Dr. Marty Makary told the "“Fox News Rundown” Friday.

“What we've seen with cases going up and down and undulating around the world is that when people start feeling confident, when they started feeling complacent about the pandemic, that's when we started seeing a bump," Makary -- a professor of surgery and health policy at Johns Hopkins University in Baltimore -- told host Chris Foster.

Makary added that Black Lives Matter protests across America in the six weeks following the May 25 death of George Floyd in Minneapolis police custody "did not directly cause a massive surge in cases nationwide.

"As a matter of fact ... we saw a massive decline in the north and the surge in the Sun Belt," he added. "And we know the protests were more common in the northern parts of the United States. We did, however, see small increases in places like Minnesota, where we know many of the protesters were not using precautions.

“Outdoors is safer than indoors, that's one of the take-home messages," Makary continued. "But also, you know, complacency is one of the big risks, especially as we run the risk of colliding into the seasonal flu in November and December."

“Once people are engaging these off-campus congregate settings, it jeopardizes everything,” he added. “And people say kids are kids. But you know what? Most kids are taking a lot of precautions and taking this seriously ...But a small group is placing the entire student body at risk.”

When it comes to reopening elementary, middle, junior high and high schools, Makary noted that there have been "about 100 deaths of kids, using a broad definition of kids as anyone from [age] zero to 20 ... since the beginning of the pandemic in the United States, total. We've got to remember that's comparable to seasonal flu, to viral meningitis, to pneumonia.

“So we've got to remember the consequences again. And think about the elitism with a one-size-fits-all policy," he continued. "Kids in inner-city Baltimore are not going to be as safe with schools closed being at home or on the streets as in Santa Barbara County, and so child abuse is a concern. Substance abuse, suicide rates, we've seen the calls go up on that stuff. So we've got to think about the entire picture. But kids should go to school unless there's an active outbreak.”