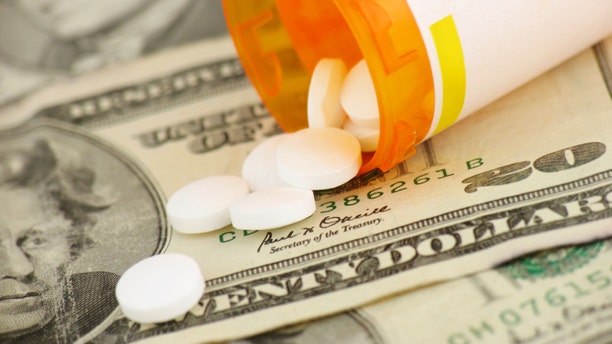 The Obama administration has been boasting about its great enrollment numbers for ObamaCare, claiming that 7.1 million people have signed up for plans through the new insurance marketplaces. But, in reality, medicine has gotten harder and harder to practice since ObamaCare became the law of the land.

As a doctor who treats many patients on a daily basis, I’ve seen firsthand how difficult it can be to maneuver the new health care landscape and get patients the help they need.

However, my personal concern as an obstetrician is that ObamaCare makes it almost impossible to refer a patient to a specialist for a consultation.

Let me give you some examples: Let’s assume that I have a pregnant patient with epilepsy who may need a neurology consultation -- or patient who needs a hematologist because she has an abnormal blood count. When searching for a specialist to treat these conditions, options are limited – even when choosing among physicians accepting traditional forms of insurance.

But when you further limit that list to physicians accepting ObamaCare, the situation becomes even more difficult. Very few specialists accept ObamaCare, and those that do may be located far from where the patient was originally seen.  Often, physicians must spend endless hours trying to get a patient the care that she needs.

My answer to that is: I see your point. But the reality of practicing medicine is that physician reimbursement rates from basic insurance plans have gone down dramatically in recent years. Many physicians must see more and more patients in order to keep their practices open – and that is a poor way of practicing medicine. It leaves little time for patients to bond with their physicians, or to discuss various aspects of their care.

To ask physicians to accept these new subsidized health care plans -- which may reimburse physicians for even less than what traditional plans are paying -- is absolutely insane. This is why many specialists and private practice doctors are choosing not to accept ObamaCare health plans. And that is the fallacy of this health care reform act.

Where this is all going to end, I certainly have no idea. But I can tell you one thing for sure: It’s not going to end well.