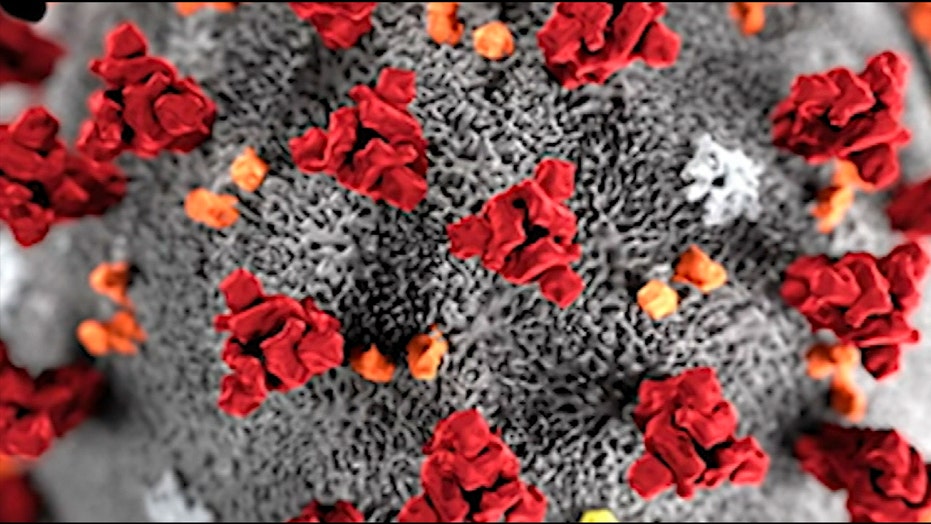 Daily coronavirus cases in US trending up

The number of coronavirus deaths worldwide passed the 500,000 mark on Sunday, with more than a quarter of all deaths occurring in the United States, according to Johns Hopkins University.

The U.S. remained the No. 1 nation in both confirmed infections and deaths, with 2.5 million cases and more than 125,000 fatalities, according to the university’s tally.

Multiple states -- including Florida, Texas and Arizona -- set new single-day records for infections Saturday, with Florida reporting 20 percent of all new cases reported in the U.S. 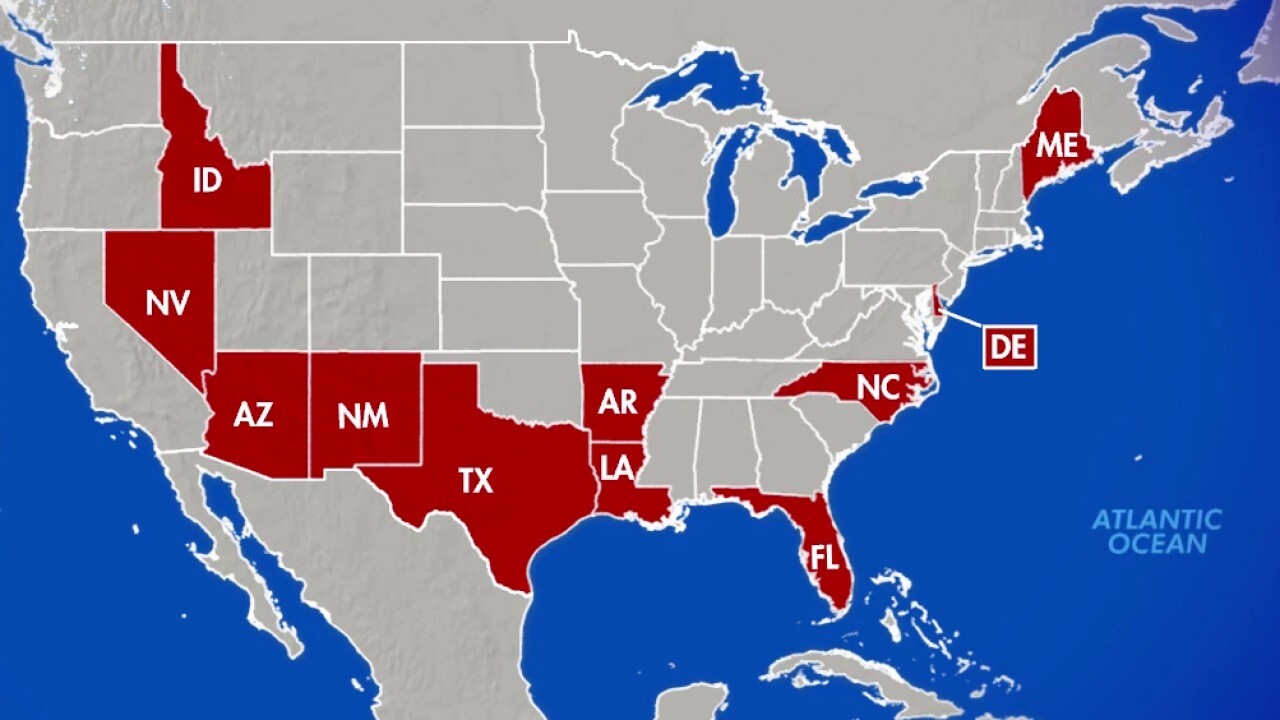 Brazil, where coronavirus infections were still on the rise, ranked No. 2 behind the U.S. in both confirmed cases and total deaths, with 1.3 million infections and over 57,000 deaths.

Rounding out the top five nations in deaths were the United Kingdom (43,500); Italy (34,700); and France (29,700). Italy, the onetime epicenter of the European outbreak, on Saturday registered the lowest daily tally of COVID-19 deaths in nearly four months: eight.

India has reported over 16,000 deaths, with an additional 19,900 infections being reported Sunday, taking the total to over 528,800 confirmed cases. Officials said over 309,700 people have recovered there. 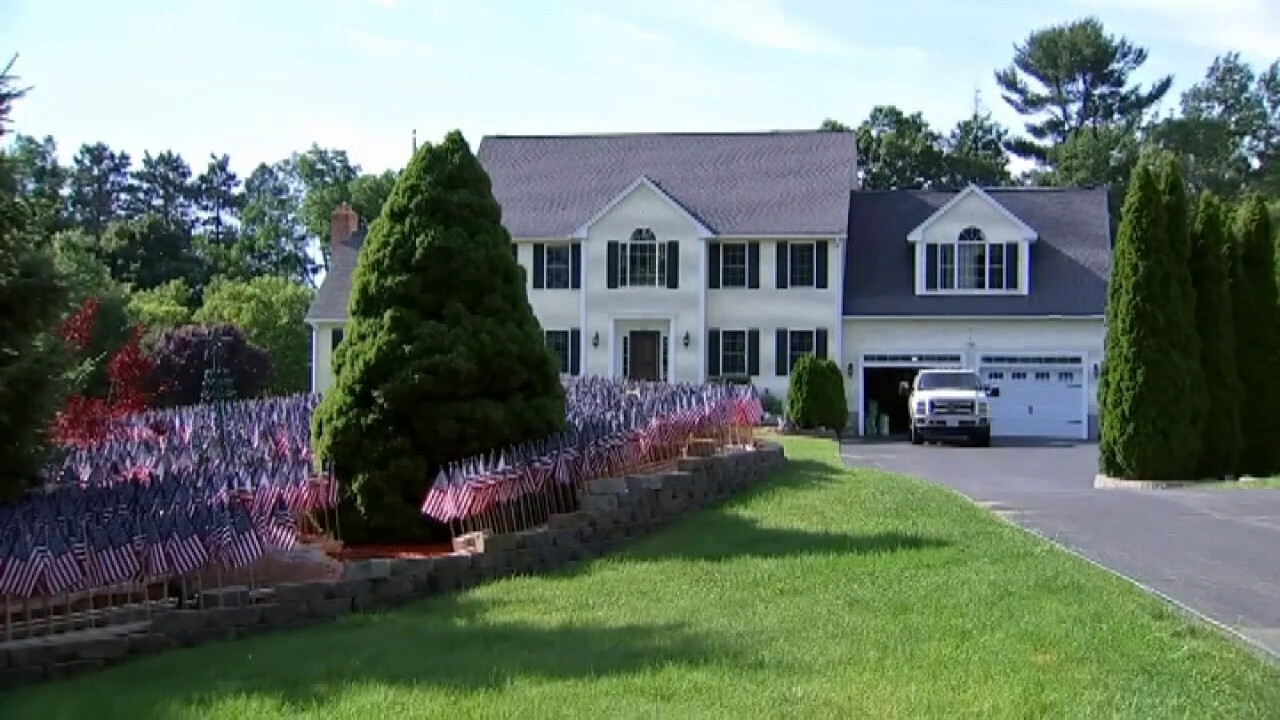 The Labbe family honors each Massachusetts person who has died from the coronavirus with a flag.

Russia on Sunday recorded over 6,700 new coronavirus cases, bringing its confirmed infections to nearly 634,000, the third-highest number in the world after the U.S. and Brazil. It has reported just over 9,000 deaths.

Meanwhile, China reported no new deaths Sunday, leaving its reported total at more than 4,600 among over 84,700 confirmed cases.

Experts have warned these figures significantly undercounted the true toll of the pandemic, due to limited testing and missed mild cases. They also cast doubt on reporting methods from certain countries including China.