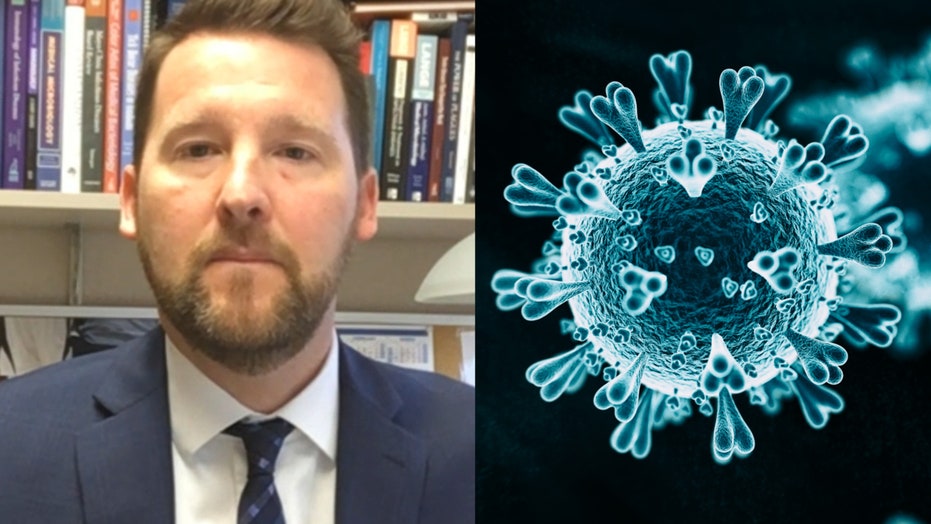 It’s hard not to compare the coronavirus to previous virus outbreaks like SARS and MERS, two other deadly respiratory illnesses. Fox News spoke with a top virology expert at the Mayo Clinic about what similarities can be drawn between these viral epidemics and what the medical community is doing in regards to testing to make sure COVID-19 doesn’t turn into a pandemic.

As case numbers and fears surrounding the coronavirus outbreak rise by the day, discerning just how dangerous the virus is, both at home and abroad, can be difficult.

The pneumonia-like COVID-19 was first reported in Wuhan, China, in December 2019. As of Friday, it had reportedly infected some 98,000 people in about 83 countries, and claimed the lives of 3,383 others. 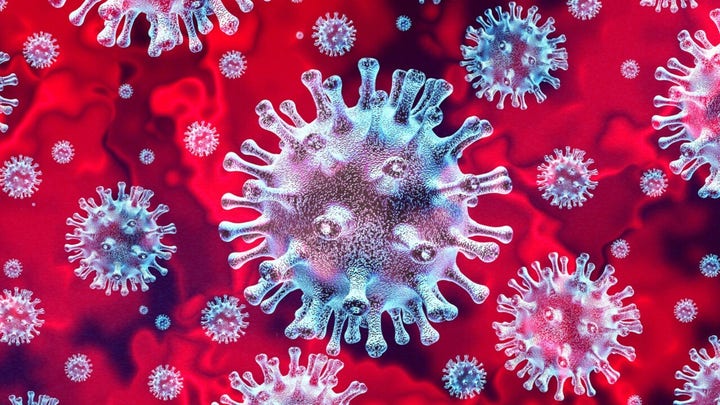 The SARS outbreak had a mortality or a fatality rate of about 10 percent, while the MERS outbreak killed about 35 percent of all people infected, Binnicker said.

According to Binnicker, only time will tell the ultimate impact of COVID-19.

“We've only been in this outbreak just for the past several months. So we'll have to see how things progress over the course of the next month to year to see what the true numbers and the true mortality turns out to be,” Binnicker said.

“These tests are generally very sensitive and we can detect really low amounts of the virus in a patient's clinical sample. On the samples that we're collecting from these patients are throat swabs, swabs from their nasopharynx and then lower respiratory tract samples,” he explained.

Moving forward, Binnicker said, "There is some interest in developing blood-based tests to actually look for antibodies and those hopefully will be coming out over the course of the next several months.

"And those will be important to actually determine how many people [in] the population might have been exposed by measuring the World Health Organization's [WHO's] generated antibodies against the virus,” Binnicker continued. “But right now, it's those molecular tests detecting the virus in patients' respiratory samples.” 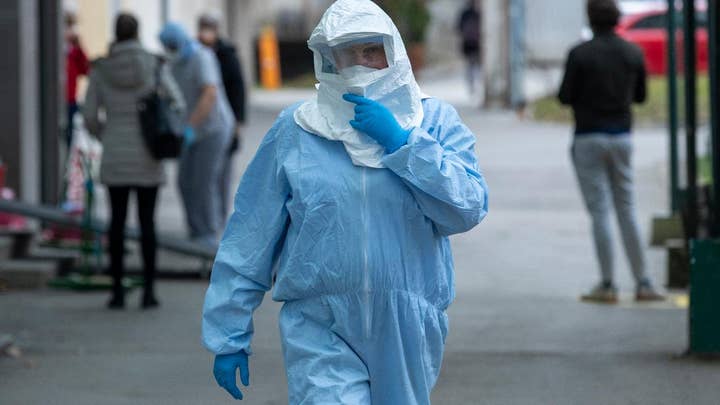 At present, most coronavirus testing performed in the U.S. has been sent to the Centers for Disease Control and Prevention (CDC) in Atlanta and some state public health labs. Transport time, however, may be proving to be problematic in making quick, potentially life-saving diagnoses.

“So once the sample actually gets to those testing labs, the test itself can be performed in a number of hours. But it's really the transport time from where the patient is, to either the CDC or the public health lab, that's increasing the amount of time it takes for results to get back to the physician,” Binnicker said. “So I've heard reports from 24 hours to several days or even a week for physicians to be getting reports back."

“What we're starting to see now, though, is over the course of the next week, we're going to see reference labs and hopefully some other clinical labs that are offering the molecular test,” he continued.  “And as we started to see more testing performed, hopefully those results will be getting to the physician in a much shorter amount of time.”

Ultimately, Binnicker hopes that “physicians will be getting their results the same day that they're seeing the patient.”

Regarding his thoughts on whether or not the coronavirus will be potentially classified as a pandemic, Binnicker said that his opinion aligns with the WHO’s latest ruling.

“I think the COVID-19 outbreak should definitely keep us vigilant and we need to be aware and working towards resolving this outbreak. But I do agree with the World Health Organization's decision to hold on classifying it as a pandemic,” he said. “A pandemic is really an event where an infectious disease spreads to a large number of people across the entire globe in most countries.

“I think the best way is to kind of paint that picture is to compare it to the H1N1 outbreak back in 2009. So in 2009, the H1N1 influenza virus infected about 16 million people in the United States. And the CDC estimates that it contributed to the deaths of about 12,000 people in the US,” the virologist said. “And today, kind of in contrast, COVID-19 has infected about 100,000 thousand people worldwide and killed about 3,000 people worldwide.

“So [the] pandemic of COVID-19, hopefully we never get there...because that would involve millions of people being infected and many more deaths,” he concluded. “And so I think the entire health care community is committed to working as hard as we can to make sure that that doesn't happen.”