One county in Northern California has backpedaled on its plans to reopen after discovering a number of coronavirus cases — the first there since the outbreak of the novel virus began in the Golden State.

Lassen County, located in northeastern California, on the Nevada border, was one of just two counties in the state that, up until Wednesday, did not have a single case of COVID-19, The Associated Press reported. But following the confirmation that at least five people there are infected, county officials have since backtracked on reopening restaurants, shops and religious services.

“In response to contact tracing investigations, Dr. Kenneth Korver, Lassen County Public Health Officer, has terminated his order from earlier this week which originally called for a temporary return to Phase 2A for reopening. This termination returns Lassen County to Phase 2B with an additional guidance for salons and bars, as well as places of worship,” reads a statement posted to the Lassen County Sheriff’s Office's Facebook page.

The county has since notified businesses that were cleared to reopen that they will now have to return to takeout or curbside pickup.

The cases are linked to at least one Lassen County resident who traveled outside of the county, fell ill, and subsequently tested positive for COVID-19. Contract tracing helped officials discover the additional cases, which includes the spouse of the resident who was first infected, per the AP.

“We were fully aware of the risk that the virus could come to our community from people visiting people living in infected areas outside of our county or people visiting our county,” Korver, the county’s public health officer, wrote in a public health order, according to the outlet. “Unfortunately, this did happen and we now have a serious problem.” 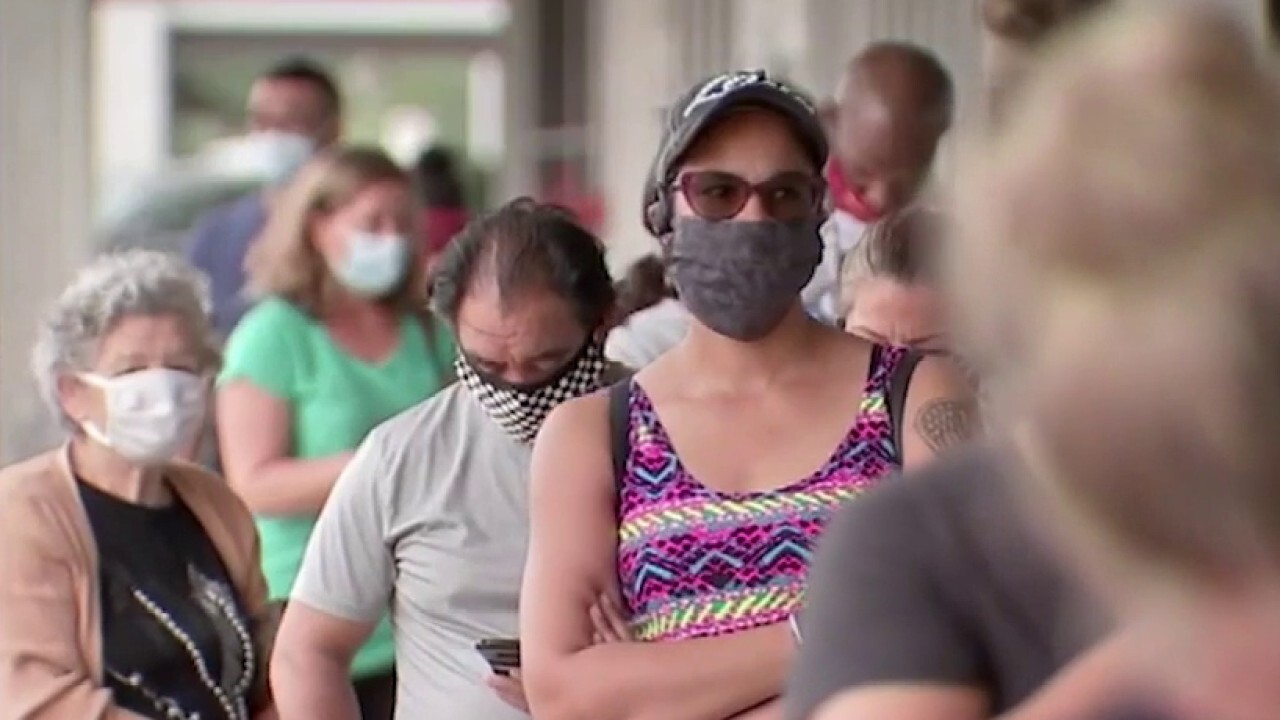 The news comes as California Gov. Gavin Newsom earlier this week announced that churches and other houses of worship can reopen if they are given approval from county health officials, but they must limit attendance to 25 percent of capacity or 100 people, whichever is less. Later, he also said that hair salons and barbershops may reopen if they provide masks for customers and employees to curb the spread of the virus.

Though Newsom has defended his reopening strategy, some lawmakers and public health officials in the state — including Dr. Sara Cody, health officer for Santa Clara County and the official who issued the country's first shelter-in-place order — have expressed concerns that the state may be reopening too quickly.

CALIFORNIA MAY BE REOPENING TOO QUICKLY, STATE HEALTH OFFICIAL WARNS

Other rural counties that have kept cases of the novel virus at bay were given state approval to reopen businesses sooner than other areas in California. At least 47 of the state’s 58 counties were approved to reopen more quickly, the Associated Press reported, noting this initially included Lassen County. (Counties with fewer than one case per 10,000 residents in the past two weeks can accelerate reopening processes, per state guidelines. For context, Lassen County has about 30,000 residents and exceeded state limits with more than three cases.)

Though Lassen County is the first in the state to backtrack on reopening plans, increased cases in other counties across the state have slowed reopening. Humboldt County and Sonoma County, for instance, have decelerated reopening after seeing a spike in cases, The Associated Press reported.

California this week became the fourth state to surpass 100,000 coronavirus cases, with the Golden State reporting 2,908 cases on Tuesday — reportedly its highest daily total to date.

Fox News's Bradford Betz and The Associated Press contributed to this report.