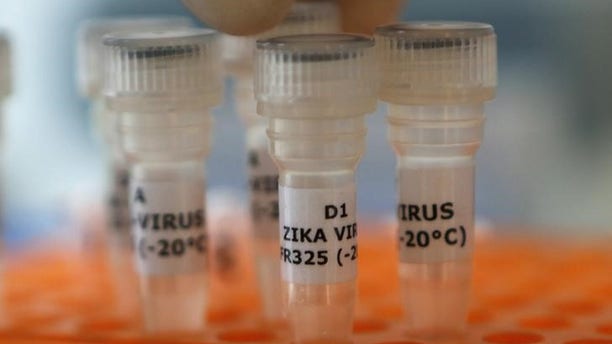 Chile has confirmed its first case of the Zika virus having been sexually transmitted, the health ministry said in a statement on its website on Saturday.

The virus is linked to thousands of suspected cases of birth defects in Brazil.

The new case in Chile is that of a 46-year-old woman whose partner was infected while in Haiti. Chile, where the mosquitoes that transmit the virus are not found, has confirmed 10 cases of Zika involving people infected outside the country.

There is growing evidence that suggests a link between Zika and microcephaly in babies. The condition is defined by unusually small heads that can result in developmental problems.

Brazil said it has confirmed more than 900 cases of microcephaly and considers most of them to be related to Zika infections in the mothers.

U.S. health officials recommend that women wait at least two months, and men at least six, before attempting to conceive after infection with Zika.