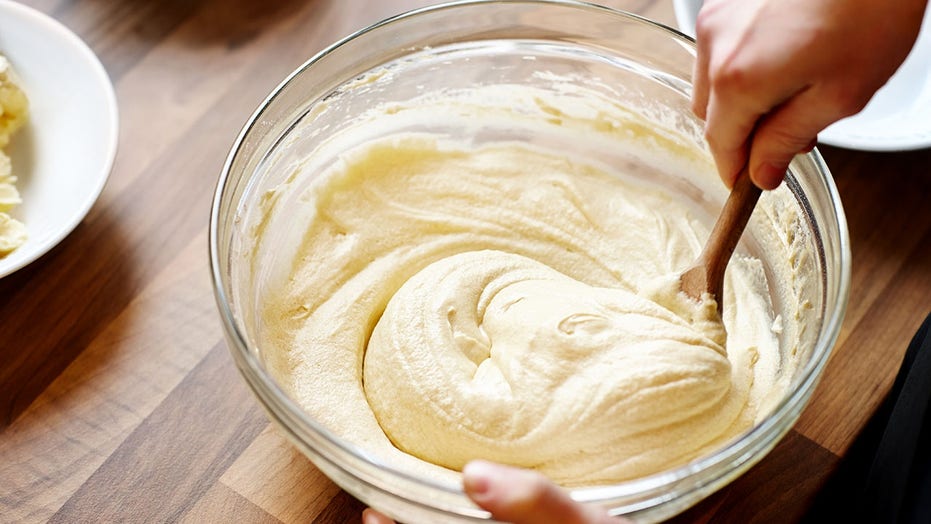 The Centers for Disease Control has launched an investigation after several people have fallen ill across multiple states with a strain of E. coli.

According to the government agency, the outbreak is likely tied to the consumption of raw cake batter. Interviews with infected individuals have not tied the outbreak to a single brand, however.

A press release from the CDC states that, as of July 27, 16 people have been infected with a strain of E. coli across 12 states. (iStock)

A press release from the CDC states that, as of July 27, 16 people have been infected with a strain of E. coli across 12 states. The first illness occurred on February 26 of this year, and the most recent occurred on June 21.

Out of the known infected people, seven have been hospitalized. The infected range in age from 2 to 73 years old.

The CDC believes that the number of sick people is likely higher, as it’s possible for people to get infected but simply recover on their own without seeking medical help. Also, more recent illnesses may not have been included in the numbers since it can take up to a month to tie an infection with a specific outbreak.

In the press release, the CDC advises against eating raw cake batter, since it can contain harmful bacteria. This includes both homemade batter and batter that’s been made from a mix. This bacteria will normally be killed when the batter is properly baked or cooked.

As part of the investigation, public health officials are interviewing infected individuals about the foods that they ate in the week before they got sick. Of those interviewed, six have reported that they ate raw cake batter made from a mix, although they were not all from the same brand.