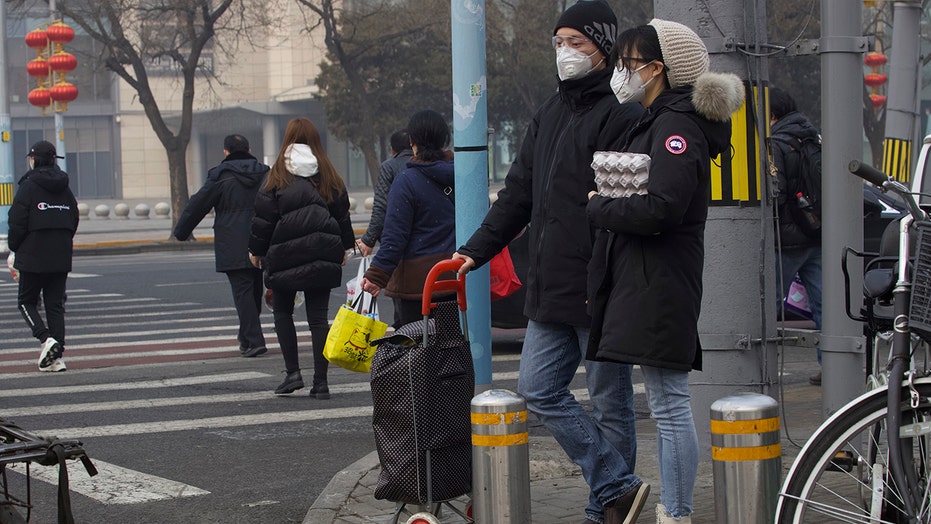 Los Angeles leaders warned of bigotry against the Asian community on Thursday after several incidents of bullying and orchestrated hoaxes over the novel coronavirus were reported in the area.

More than 64,000 people have been sickened by the COVID-19 virus and over 1,300 people have died, mostly in mainland China. Los Angeles has only one confirmed case. 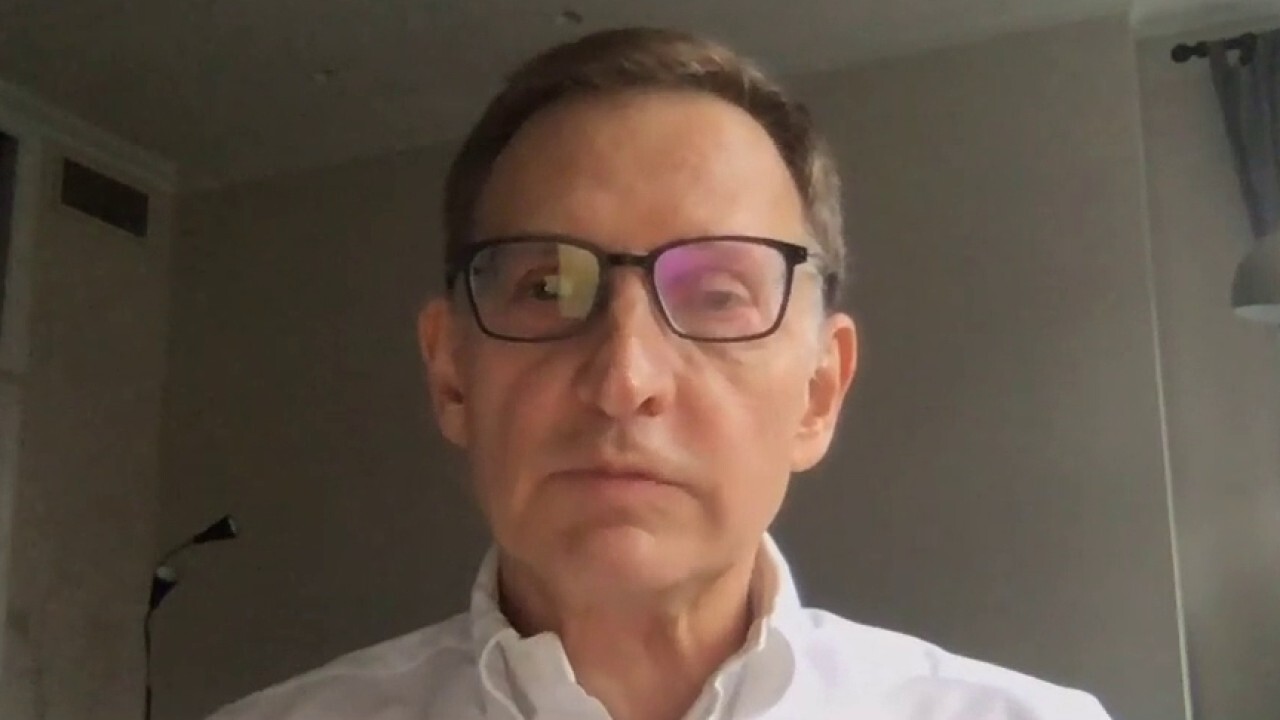 Fears over the virus have resulted in hoaxes and hostilities against the region's Asian community, the largest in the United States.

A petition urging schools in the suburb of Alhambra to cancel classes over the virus had 14,000 signatures. A boy of Asian descent needed an MRI after he was bullied and beaten this month at a San Fernando Valley school, said Robin Toma, the executive director of the county's Human Relations Commission, which works on hate crime prevention, the LAist reported.

In Carson, a flyer with a fake seal of the World Health Organization told residents to avoid Asian-American businesses like Panda Express because of the outbreak, according to Reuters.

Toma said people wearing face masks have also had insults hurled at them. He urged anyone being targeted because of their race to report the incident to authorities. 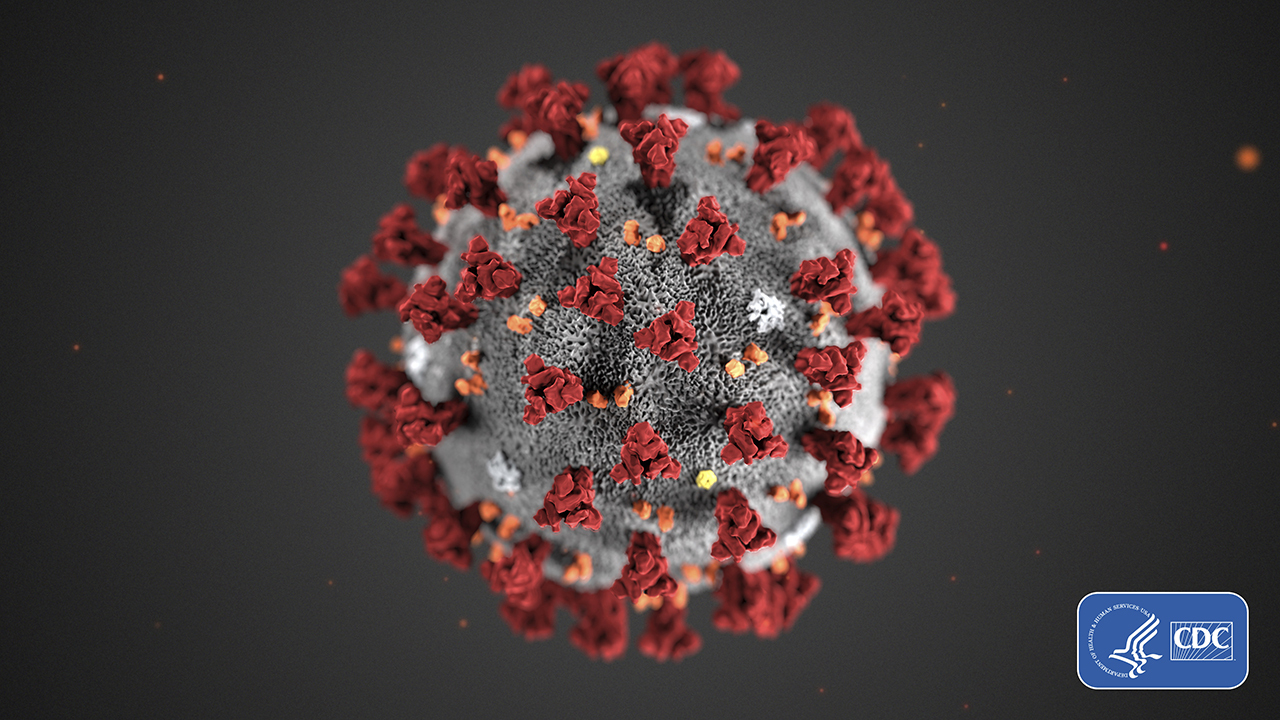 “We need you to step up and speak out when you see it happening to others,” he said.

China has suffered the vast majority of coronavirus cases since the outbreak first began in the Hubei province in December. There are 15 confirmed cases in the U.S.

There will likely be more cases in the coming weeks, "including among other people recently returned from Wuhan," the Centers for Disease Control and Prevention (CDC) said Thursday.