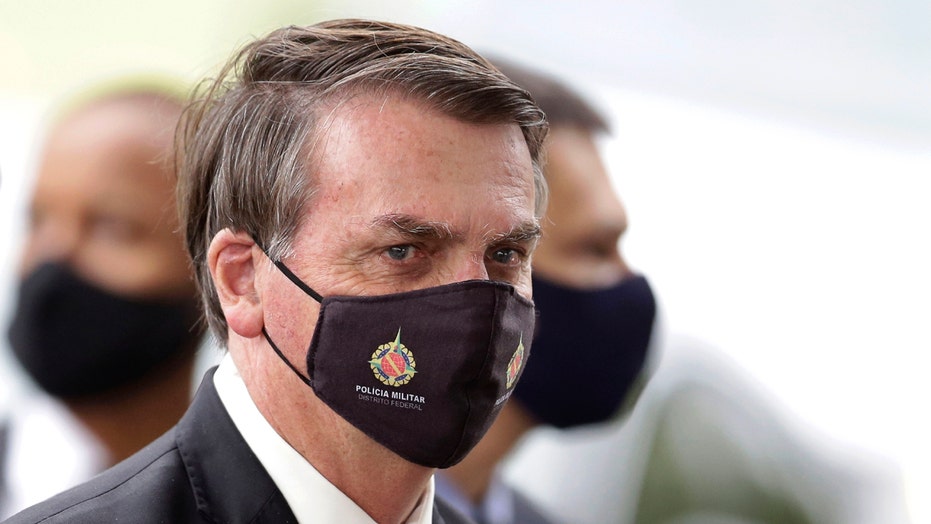 An unexpectedly positive turn for Brazilian cities once plagued with the coronavirus pandemic is raising fresh questions about herd immunity.

A new report in The Washington Post described how the impoverished city of Manaus saw hospitalizations plummet even though it had never imposed a lockdown or taken the other drastic containment measures imposed in Asia and Europe. It's also testing far more residents than it once did.

Initially, medical experts believed that between 60% and 70% of the population needed to develop antibodies to reach collective immunity, but Manaus never got past 20%. And the Amazonian city of 2 million suffered three times as many deaths as normal in the spring.

Sisters Valeria Melo da Silva, left, and Viviane, right, visit the grave of their mother, who died of COVID-19, at a cemetery in Manaus, Brazil, on Tuesday, Aug. 4. (AP Photo/Helton Belo)

There are too many unknown variables to be sure, however, in the broader debate about virus transmission and the level that must be reached and crossed before the number of those infected begins to taper -- especially in large cities like the Amazonas capital.

Many researchers believe that collective immunity works differently in a live outbreak like coronavirus than in something like the measles. The virus doesn't vanish at a specific point, but the transmission decelerates until it's eradicated.

They report that while stringent restrictions are effective, once the virus infects a critical mass, a resurgence in cases is unlikely.

While the concept of herd immunity has long been used to explain the purpose of mass vaccination campaigns, now the answer seems to be more complex.

Scientists have been studying the possibility that individual variations in vulnerability reduce the ratio of infection at which herd immunity may be achieved. Some, scrutinizing data from European cities, theorize that herd immunity could be reached at rates lower than 20%.

Many other cities around the globe that were once devastated by coronavirus have begun to reopen without second waves, with some speculating that collective immunity has been reached. 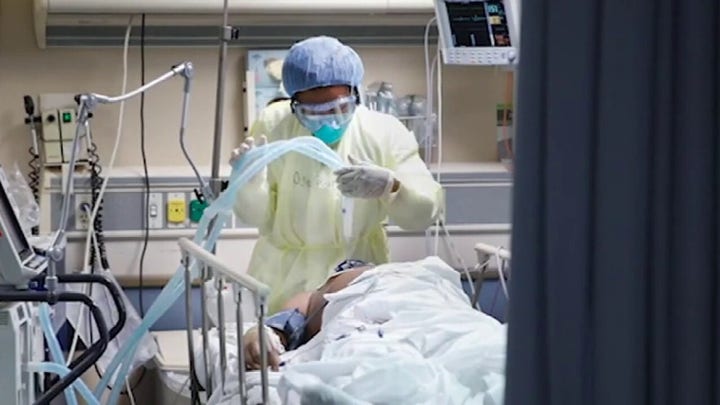 Harvard epidemiologists have hypothesized that parts of London and New York have already achieved "substantial immunity." The same is said by health officials in highly-dense areas like India's Mumbai, though the first recorded COVID-19 re-infection was just confirmed in Hong Kong.

Swedish health experts claimed they too had achieved herd immunity while abstaining from recommended procedures like mask-wearing and harsh lockdowns.

Residents of Manaus, meanwhile, are hoping that infections remain at bay.

Mayor Arthur Virgílio Neto -- who has had the virus himself -- has admitted that if a second wave did hit, the city's capacities would once again be "overwhelmed."