Bought Marlboros in Alabama? Part of $45M might be yours 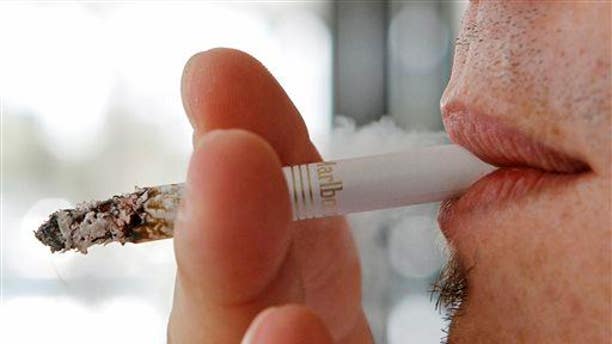 No better for you than other kinds of Marlboro. (AP Photo/Alan Diaz, File)

Anybody who bought Marlboro Lights or Ultra Lights in Arkansas over a 40-year period qualifies for a share of a $45 million settlement of a class-action lawsuit, and more than 11,000 have applied.

The settlement applies to anybody who bought the brands between 1971, when Marlboro Lights were introduced, and 2010, when the brand names were changed to Marlboro Silver and Marlboro Gold after federal authorities banned calling cigarettes "light," reports KTHV.

But they shouldn't expect riches: Applicants, who need a verifying witness, will be eligible for refunds of 10 cents to 25 cents for every pack they bought.

Philip Morris agreed earlier this year to cough up the $45 million to settle a lawsuit accusing it of deceptively marketing the brands as healthier to smoke than other kinds of cigarettes.

Attorney Tom Thrash announced in court this week that more than 11,000 smokers had applied for the settlement, meeting its final condition for distribution of payments, ArkansasOnline reports.

He said that out of lawsuits against Philip Morris in 19 states, this case, which began in 2003, is the only one in which smokers have been awarded refunds for money they spent on the company's cigarettes.

Cigarette buyers—who don't need to be Arkansas residents to qualify, only to have bought Marlboros there—have until Dec. 1 to apply for a share of the settlement, which they can do here.

(California has raised the smoking age to 21.)