A British mother of a 5-week-old baby boy who died of sepsis claims doctors at the hospital where he was taken largely dismissed her son’s symptoms and sent him home twice prior to his death.

Laura Cooke, of Margate, England, took her weeks-old son to the emergency room at Queen Elizabeth The Queen Mother Hospital (QEQM) in her hometown on Nov. 29 after her son,  Luchii Gavrilescu, appeared to have trouble breathing and had developed a rash. There, the baby was reportedly diagnosed with bronchiolitis, a lung infection that commonly affects infants and young children. The illness is typically caused by a virus and is common in the winter, according to the Mayo Clinic.

But when Luchii failed to improve, the mother reportedly took her son to his pediatrician who advised she return to the emergency room. Cooke returned to the hospital on Dec. 3 but claims she and Luchii were sent home again with saline drops and a leaflet on bronchiolitis, the BBC reports. 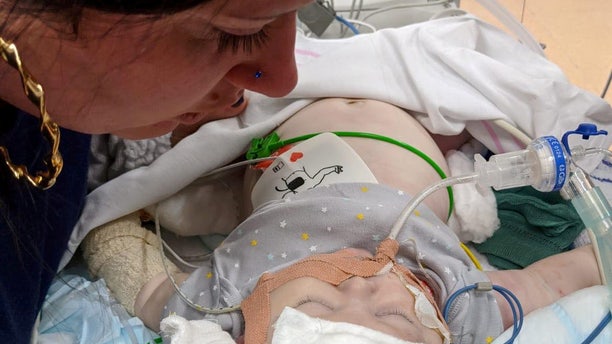 A few days later, on Dec. 6., the mom called emergency officials when she noticed Luchii was “panting like a dog” and was “floppy and pale.” A first responder arrived quickly, but reportedly “downgraded his priority after an initial assessment,” according to the BBC, so an ambulance was not immediately called. 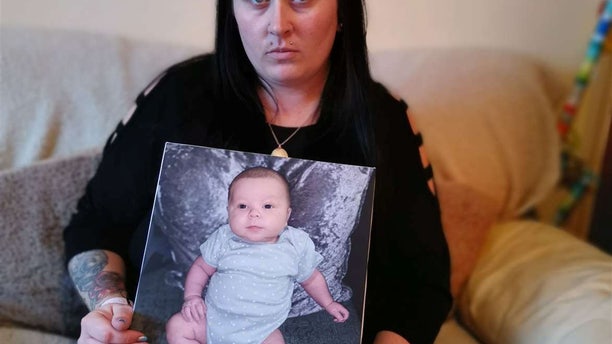 The baby was taken by ambulance to the hospital about an hour later, according to South West News Service (SWNS), a British news agency. There, he was diagnosed with sepsis by a junior pediatrician. However, his case was not escalated to a more senior member of the hospital staff, his mother claims. 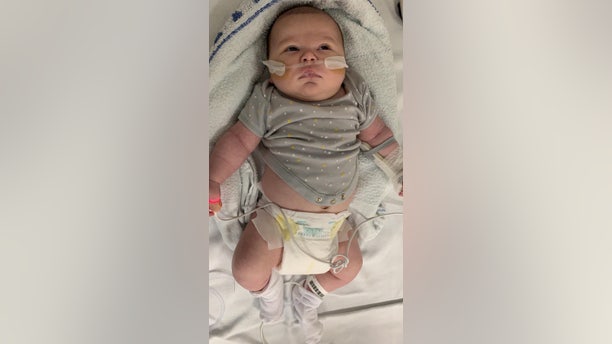 The boy’s condition quickly deteriorated, and he eventually went into cardiac arrest and stopped breathing, SWNS reported. At that point, doctors quickly reacted — but Cooke said it was too late.

The hospital’s alleged inaction will “haunt us forever,” said Cooke.

East Kent Hospitals University NHS Foundation Trust, which manages QEQM hospital, according to the BBC, has since launched a full investigation into the boy’s death.

In a statement to the BBC, a spokesperson for East Kent Hospitals University NHS Foundation Trust apologized for the “devastating loss” but declined to comment further until the investigation has come to a close.

"We apologize that they have concerns about Luchii's care. We have listened carefully to those concerns and we will work as quickly as we can to be able to give them the answers they need,” the spokesperson said. “Until the investigation has concluded we are not able to comment on Luchii's treatment."