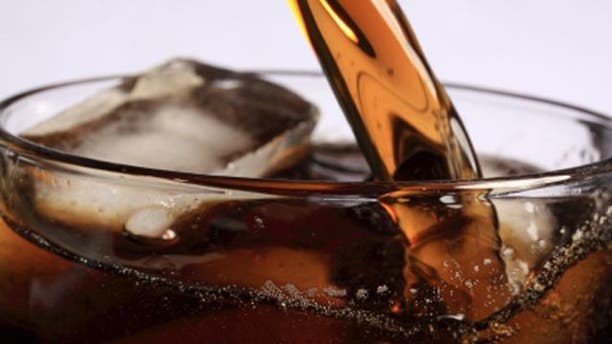 Women who drank artificially sweetened beverages like diet soda every day while pregnant were more likely a year later to have infants with a higher body mass index (BMI), according to a new study.

The researchers did not find a link between sugary beverages during pregnancy and babies' BMI, which is a measure of weight in relation to height.

They did see an association with the total amount of sugar a pregnant woman consumes every day, "but no extra effect of sugary beverages," said lead author Meghan B. Azad of Children's Hospital Research Institute of Manitoba in Winnipeg, Canada.

The researchers studied more than 3,000 mother and infant pairs from a long-term Canadian study, which recruited pregnant women between 2009 and 2012. The women completed dietary questionnaires in the second or third trimester of pregnancy.

The babies' height and weight were measured when they were a year old. About 5 percent of the infants were overweight for their age.

Artificial sweeteners can pass from mother to child via breast milk, Azad said.

"Women consuming (the) most artificial sweeteners were most likely to be obese or have diabetes, so we had to correct for that," but the association remained, Azad said.

Although this study only included diet soda and sweeteners in tea or coffee, these sweeteners can also be found in energy drinks, juices and teas, said Mark A. Pereira of the University of Minnesota in Minneapolis, who coauthored an editorial alongside the new study.

"Five artificial sweeteners have been deemed safe for human consumption by the U.S. (Food and Drug Administration) on the basis of the available evidence from animal and human studies, including acesulfame potassium, aspartame, saccharin, sucralose, and neotame," Pereira told Reuters Health by email. "Stevia (rebaudioside A or rebiana) is extracted from the Stevia plant, so it is not an artificial sweetener."

But even though they are FDA-approved, women should avoid these sweeteners during pregnancy, he said.

This study doesn't prove causation yet, only that there is some link between these beverages and infant BMI, Azad said.

"It's not time to ban them or tell everyone not to consume them, but it does raise a question," she said.

Infant BMI may not be the best measure of current and future health, although BMI is tied to health outcomes like diabetes, Azad said. The infants in this study have now turned three years old and will be reassessed at age five to see if the pattern persisted.

"I would have expected sugar-sweetened beverages to also be linked to BMI as that is typically found in studies of children and adults," Pereira said. "And, I am suspicious about whether artificially sweetened beverages really impact obesity risk in a causal way."

People who consume a lot of artificially sweetened beverages tend to be overweight or obese to start with, which may have an effect, he said.