Antiseptic invented in 1912 could battle viruses and superbugs 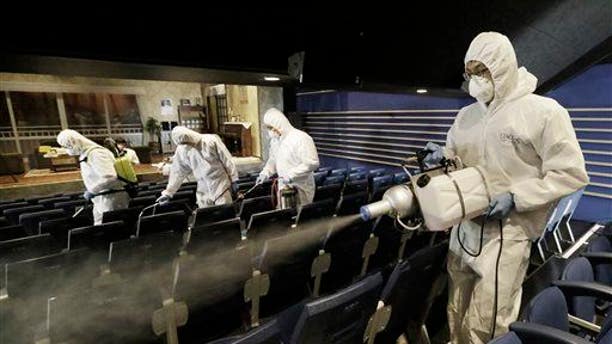 An antiseptic that German scientists invented in 1912 using coal tar has the potential to help treat and prevent both viral and bacterial infections, according to new research out of the Hudson Institute of Medical Research in Australia.

Acriflavine was used throughout both world wars as a shotgun approach to treat a wide range of ailments, including open wounds, bladder infections, gonorrhea, and the parasite that causes sleeping sickness, reports the Age, but it wasn't well understood and largely fell out of favor as the antibiotic penicillin took over.

Now molecular biologists, who say acriflavine could be useful against drug-resistant superbugs, say they've discovered precisely what made it so effective. Not only does acriflavine bind to the DNA of a patient, thereby triggering an immune response that could prove a useful preventive measure against anything from influenza to the common cold, but it also binds to bacteria, which slows its spread and gives the host's immune system more time to spring to action.

"A lot of things are being dropped because they're not that efficient, but in fact going back to them might be a good idea because they're very well characterized," one researcher tells ABC.

The researcher says the drug is cheap and easy to transport as it is not sensitive to fluctuations in temperature or humidity. (The cure for a deadly superbug could be hiding in our noses.)

This article originally appeared on Newser: 100-Year-Old Antiseptic Could Battle Viruses and Superbugs