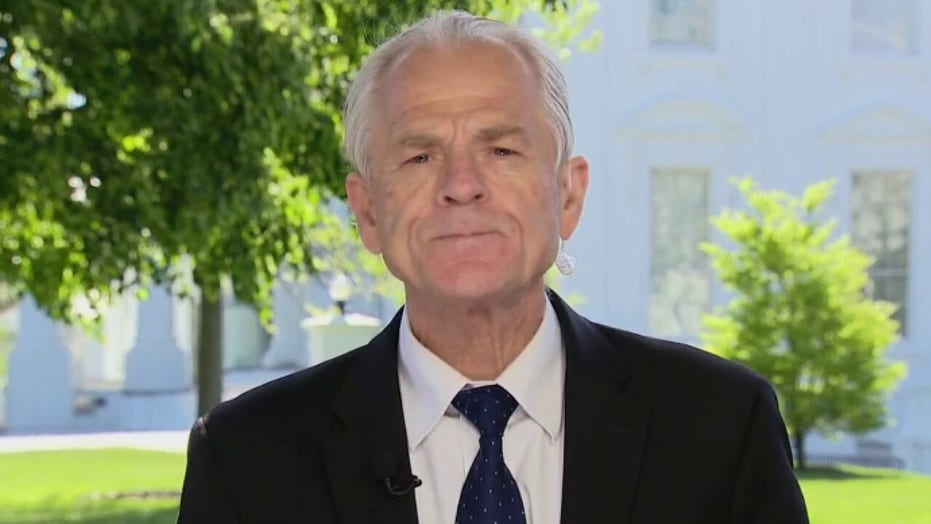 The mental toll of lockdowns appears to be growing as many states enter their seventh week of mandatory stay-at-home orders.

Even people who had no previous symptoms of anxiety or depression regularly report nightmares, panic attacks, and agoraphobia to friends and on social media. Many healthy American adults have not left their homes or apartments since March, apparently terrified by unceasing media coverage even though hospitalization and death data suggest the coronavirus poses low risks to them.

As the gap between those people who are terrified and those with a more complete understanding of the risks of the coronavirus increases, even relationships within families are coming under increasing pressure.

A college student in Colorado – who asked not to be identified – explained that when he returned home in March, he expected the worst. “My brother and I moved home to our house in south Denver,” he wrote in an email. “We accepted the fact that things could get ugly pretty quick and it would be best if we were all at home together.”

However, over the next several weeks, as the student realized that his actual risk of death from the coronavirus was very low and that his parents were also at low risk, he became increasingly frustrated. “My parents all this time had been disinfecting packages left by Amazon and ordering groceries greeting the delivery driver in an N95 mask,” he wrote. “My parents are both under 65 and have no underlying health conditions.”

After seeing results from a study of people in California that suggested death rates from the coronavirus were far lower than had been reported – the student decided to visit friends. “My parents called me and I told them I was at my friend’s house and they shouldn’t be worried,” he wrote. They told him to come home, but he had been drinking and didn’t want to drive. “What happened next shocked me, they called the police on me,” he wrote. Police officers “woke up my friend’s Dad after shining a spotlight in their bedroom window,” he wrote.

That night the student and his brother left their home; he didn’t speak to his parents for several weeks.

For younger children, parental anxieties can be even more crushing.

A New York City resident, who asked not to be identified, explained how his sister fled the city for a house in New Jersey and rejected his efforts to visit her. “This past weekend we were able to get to NJ for an hour of outdoor time with them,” he wrote. “My sister, a normally fit, energetic, and smiling woman, was nothing more than a pensive, pale, thin, and scared shell.” Her daughter and son, both elementary-school aged, are suffering from her fear, he wrote. “As the social one who would normally walk around NYC saying HI to just about anyone he has become cautious and despondent.”

A woman in Texas wrote that a good friend “is too frightened to leave the house… she won’t go out herself or allow anyone in who might bring the infection. She had two boys, 6 and 10, that she allows to ‘play’ with the neighbors, but they must stay on opposite sides of the street.”

Some parents have gone further. Increasingly, physicians agree that the coronavirus poses few serious dangers to children or young adults. On Sunday, Australia’s deputy chief medical officer said in a statement that “far fewer children are affected by COVID-19” than the flu. Countries including Israel, Denmark, and Germany are reopening some or all schools.

Yet with American governors going the other way and extending school closures, some parents are confining their children to homes or apartments and refusing to allow them outside even for short stretches, family members, friends, and neighbors say.

One New York City resident – who asked to remain nameless – provided screenshots of texts between his wife and one of their neighbors in which the neighbor explains she, her husband, and their 11-year-old son have not left the apartment since March 12, nearly two months ago. “[Our son] is busy with all his school and after school,” the neighbor wrote. To survive, they rely on occasional grocery deliveries, she wrote in the screenshot.

The resident fears for the child’s welfare, but he doesn’t know what to do. “This kind of fear is pervasive in Manhattan, or at least among the people left in Manhattan,” he wrote.

Alex Berenson is a former New York Times reporter and the author of “Tell Your Children: The Truth About Marijuana, Mental Illness, and Violence.” Follow him on Twitter @alexberenson.