ADHD on the rise: 1 in 5 high school-age boys diagnosed with hyperactivity 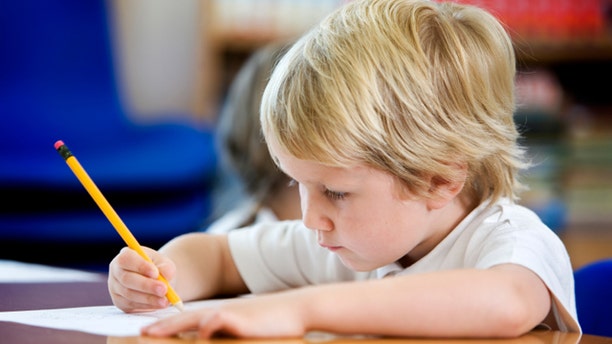 New research from the Centers for Disease Control and Prevention has revealed that diagnoses for attention deficit hyperactivity disorder (ADHD) are on the rise, with one out of every five high school-aged boys receiving the medical diagnosis, the New York Times reported.

Overall, 11 percent of school-age children are being diagnosed with ADHD, the study found, and the numbers have been on the rise over the last decade.

Approximately 6.4 million children between the ages of 4 and 17 have received an ADHD diagnosis, which is a 16 percent increase from the amount of children diagnosed with ADHD in 2007, as well as 53 percent increase over the past 10 years.

In terms of medication, the CDC also found that two-thirds of those diagnosed with ADHD are taking prescription stimulants such as Ritalin and Adderall.  While these drugs can be beneficial for those with hyperactivity, they also have worrying side effects – such as addiction and anxiety.

“Those are astronomical numbers. I’m floored,” Dr. William Graf, a pediatric neurologist in New Haven and a professor at the Yale School of Medicine, told the New York Times.  “Mild symptoms are being diagnosed so readily, which goes well beyond the disorder and beyond the zone of ambiguity to pure enhancement of children who are otherwise healthy.”

Many doctors believe the numbers may reflect better recognition of the disorder, others are worried about over-diagnosis of ADHD, which can ultimately lead to unnecessary treatment with stimulant drugs.  Some speculate that since these drugs – such as Ritalin, Adderall, Concerta and Vyvanse – help to improve focus, they are being prescribed more and more to help students perform better in school – not to help treat ADHD.

The current procedure for diagnosing ADHD involves subjectively speaking with parents, teachers and patients about possible symptoms, while ruling out other medical explanations.  There is no definitive test for the disorder.