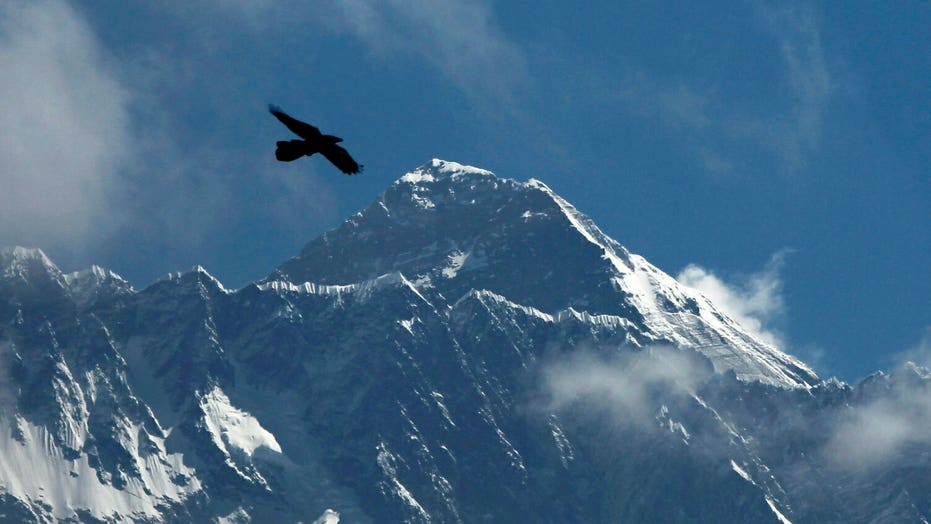 A new gallery in Nepal is going to showcase artwork made from garbage that has been removed from Mount Everest, according to a recent report.

The Sagarmatha Next Centre, a visitors’ center on the main trail to the Mount Everest base camp, will be hosting the gallery as a way to draw attention to the immense amount of trash that is left on Mount Everest.

The artists will also reportedly teach local residents how to turn the garbage into pieces of art, the news agency reported.

"We want to showcase how you can transform solid waste to precious pieces of art … and generate employment and income," Project director and Sagarmatha Next Centre co-founder Tommy Gustafsson told Reuters.

"We hope to change the people’s perceptions about the garbage and manage it," he added.

According to Reuters, the gallery is set to have a "soft opening" for locals in the spring. It will have artwork on display "to raise environmental awareness" and it will sell souvenirs, Reuters reported.

The proceeds for those souvenirs will go to conservation in the area, Gustafsson told the news agency.

According to Reuters, the Sagarmatha Pollution Control Committee is responsible for bringing garbage down the mountain, but because the area is so remote and doesn’t have roads, the task is challenging.