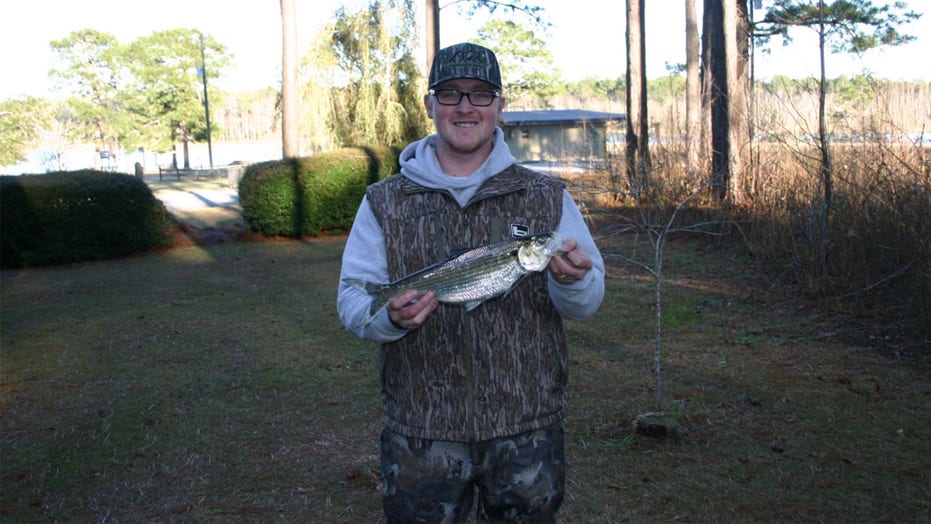 Even if it takes a while, almost all records will eventually be broken.

A Georgia angler recently broke a state record for fishing that had been set over two decades ago. The fisherman was apparently out on the water trying to catch a completely different type of fish, but reeled in a record.

Christian Blake Jones caught a record hickory shad while recently fishing on the Ogeechee River, according to the Georgia Department of Natural Resources (DNR.) He was reportedly on the water that day targeting crappies when he reeled in the largest hickory shad caught in the Peach State since the 90s.

Jones’ fish reportedly weighs 2 lbs, 3 oz, which breaks the previous record of 1 lb., 15 oz. That record had been set in 1995 and has stayed in the books since then.

The DNR congratulated the angler's achievement on Facebook, verifying the catch. Hickory shad typically spend most of their time in the Atlantic Ocean but will return to certain rivers to spawn, the wildlife department said. Certain areas of the Ogeechee River are popular locations to fish for both hickory and American shad.

26 FISHERMEN IN MINNESOTA RESCUED FROM ICE FLOE IN LAKE SUPERIOR

"It is beyond exciting to hear about a new state record, and it emphasizes the fantastic fishing opportunities found in Georgia," Scott Robinson, Assistant Chief of Fisheries for the Wildlife Resources Division, said in a statement. "Who will catch the next one? It might be you — but you have to get outdoors and Go Fish Georgia!"