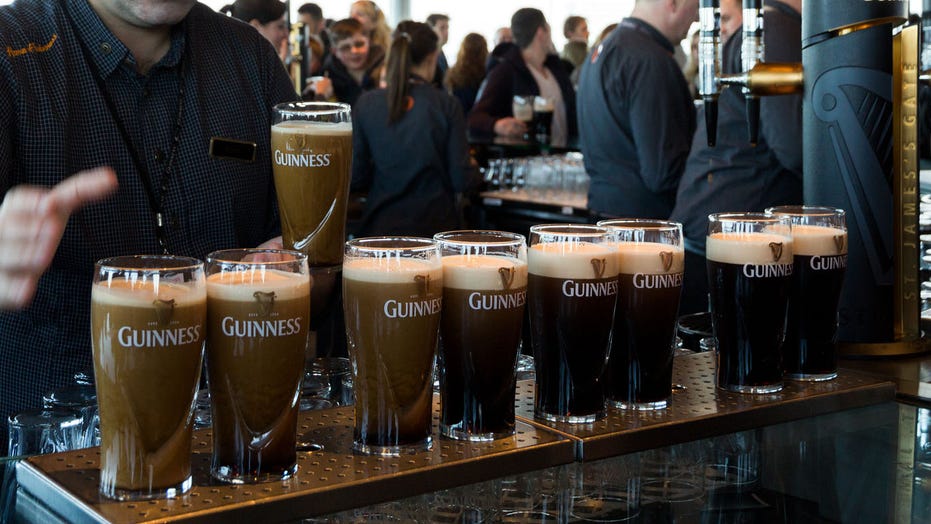 This year, Christmas will be brought to you by beer.

As the coronavirus pandemic shut down bars, restaurants and venues across the world, many beer-makers suddenly found themselves with the same problem. As more and more kegs of unused beer started to pile up, these companies were forced to find safe ways to get rid of the stale drink.

Guinness reportedly had to find a way to safely dispose of hundreds of thousands of kegs of returned beer. (iStock)

So Guinness turned to nature. The beer brand has reportedly been using hundreds of thousands of unused kegs of beer to fertilize Christmas trees.

The beer-maker had millions of liters of its famous stout returned as the pandemic caused many countries in the world to enact strict lockdown orders, The Independent reports. The company also had to significantly reduce its operations in order to maintain its yeast stocks.

According to the news outlet, Director of Operations for Guinness Aidan Crowe said, “It’s been a tough time in the brewery but it’s been a much tougher time if you’re trying to run on-trade outlets in this part of the world. That’s why it was very, very important right from the start of the lockdown to support the on-trade as much as we could. That’s why we took the decision to bring back all of the beer from the on-trade.”

In the drinks industry, places like bars and restaurants are known as “on-trade” outlets, while grocery stores and specialty shops are referred to as “off-trade.”

Unfortunately, taking the beer back left Guinness with a problem: how to safely dispose of the product in an environmentally friendly way. Especially considering the fact that Guinness reportedly took back hundreds of thousands of kegs.

According to Crowe, the “vast majority” of the beer went to willow and Christmas tree farms, where it’s used as nutrients for the plants.