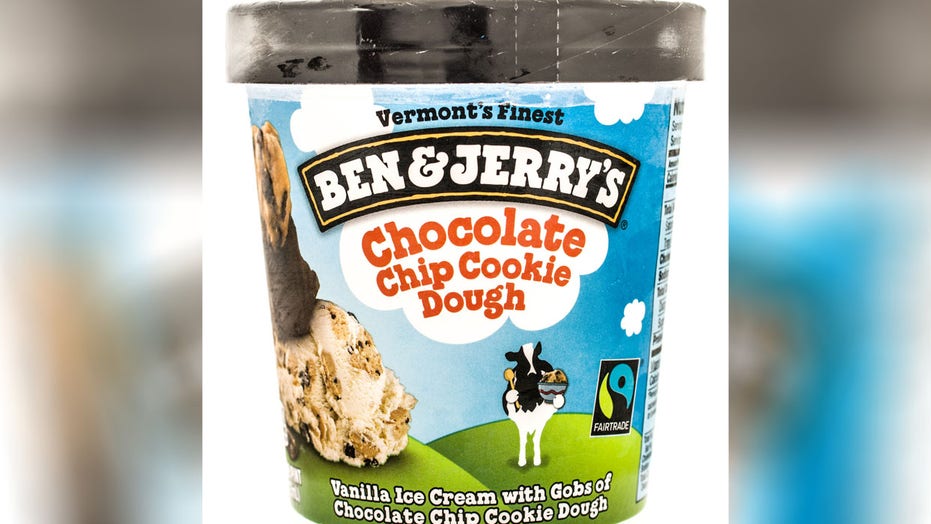 It’s generally considered a bad idea to eat raw cookie dough, due to certain ingredients that may contain dangerous pathogens if consumed raw. While "edible" raw cookie dough can be found on supermarket shelves, it usually replaces these ingredients and isn’t meant to be baked.

Bucking convention, however, one TikTokker decided to see what would happen if those chunks of dough-like matter were separated from the ice cream, mashed together and then baked.

TACO BELL BRINGING BACK NACHO FRIES ON CHRISTMAS EVE, FOR  (YET ANOTHER) LIMITED TIME

It turns out, it still turns into a cookie.

User Gabesco recently posted footage of his experiment on TikTok, writing that he wanted to see what would happen if tried something he was "always curious about." To start, he takes a pint of Ben and Jerry’s Chocolate Chip Cookie Dough ice cream and briefly microwaves it to soften it up.

After separating the dough bits (and eating the melted cream), the dough was mashed into one solid piece and baked in the oven for 12 minutes. The content creator then pulls out of the oven what appears to be a normally baked cookie.

From there, he removed the sweet treat from the oven, revealing what appeared to be a normal-looking cookie – and claiming it tasted pretty good, too.

Since the footage was originally posted, it has been viewed over 2.5 million times. Many of the comments expressed excitement over the discovery, although several users recommended that the ice cream should have been saved to be eaten with the cookie right after it was pulled out of the oven.