The oldest restaurants in the world

Even if you’re not a history buff, you have to admit: The world’s oldest restaurants hold a certain mystique, especially when it means following in the footsteps some of the greatest artists and intellectuals of all time. 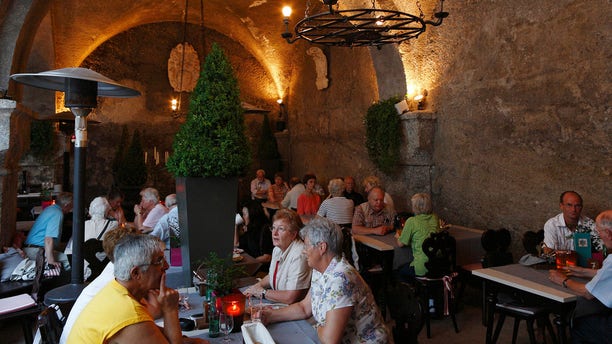 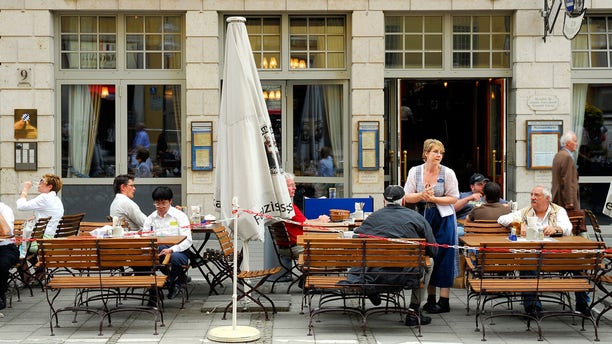 Although the current building only dates back to the turn of the 20th century, the food and grog remains much the same as it was when German monks established the restaurant in 1421. The hearty fare melds the founders’ heritage with the Scandinavian location. Wash down a helping of isterband (country sausage), Bavarian pork roast, or deer with one of several full-bodied Germanic beers on tap. 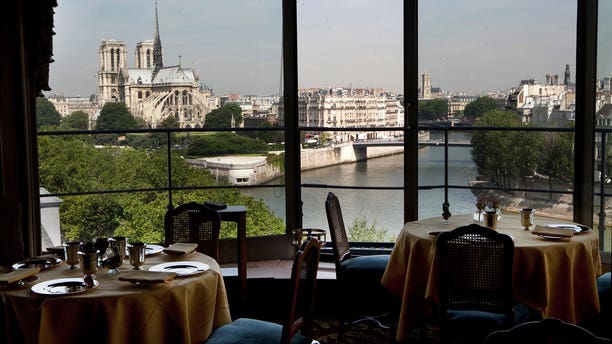 This restaurant has wowed Parisian diners with traditional French fare since the 1500s, but it didn’t solidify its now-signature item—pressed duck—until 1919. Order that renowned dish and treat yourself to something from the wine cellar, which survived the city’s bombing during World War II. 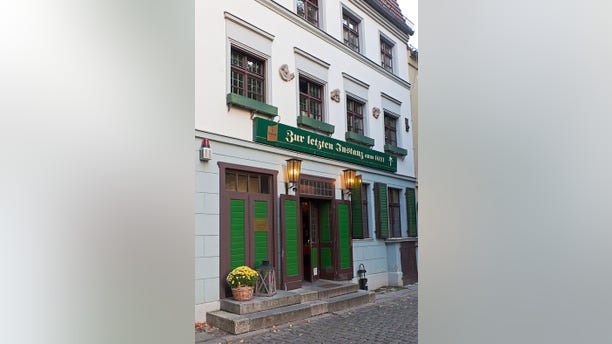 When your eatery has been around since 1621, a few famous faces are bound to stop by. Here, the illustrious guest list includes such cultural heavy-hitters as Napoleon Bonaparte, Ludwig von Beethoven and German chancellor Angela Merkel. 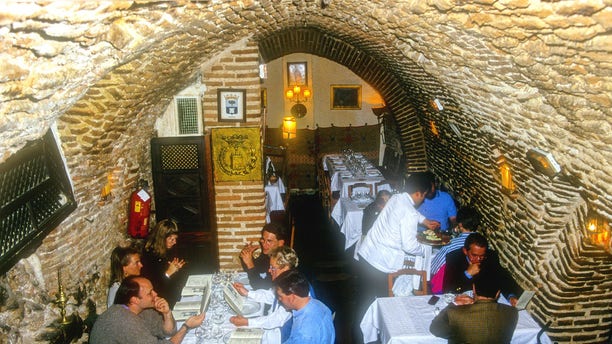 Check out more of the world's oldest places to grab a bite.

The 100 Best Hotels & Resorts in the World

The Most Beautiful Travel Destinations of All Time

Drink Up: These Are The Greatest Bars in the World