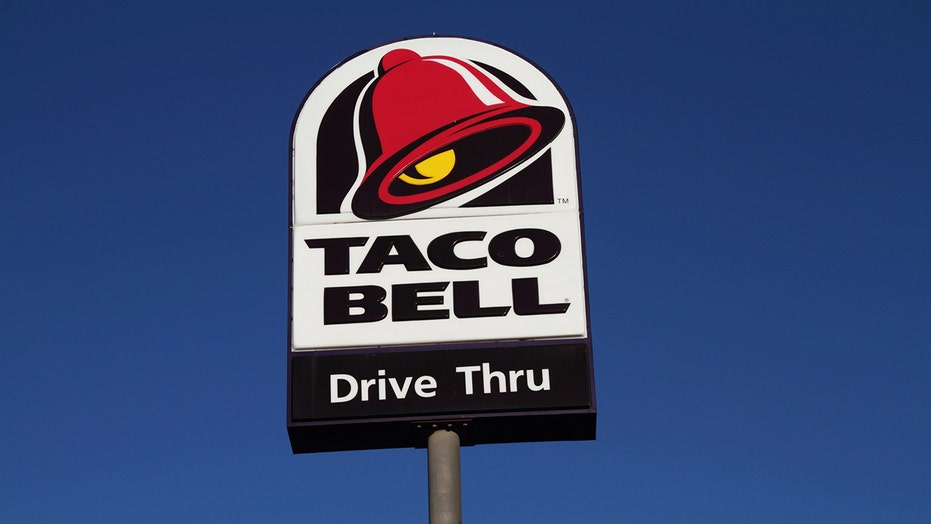 It turns out, this “secret” menu item is already quite popular.

A Taco Bell employee posted a now-viral video on TikTok showing how to get a “secret item” at the fast food chain.

“So here’s a secret item that you can order,” TikTok user Donut King said in the video. “Order a Cheesy Gordita Crunch, tell them to replace the normal taco shell with a Dorito Loco Taco.”

At the end of his video -- like many of his other TikTok posts -- Donut King says “yo quiero,” which means “I want” in Spanish.

The video has been viewed more than 3.3 million times since it was posted last month.

A few commenters were excited to try out the hack.

However, many people pointed out that the “secret” menu item is actually pretty popular and used to actually be on the menu.

“I’ve BEEN doing thisss yall are late,” one person wrote.

Another person said: “Secret order item? This used to be a thing bro. Chill.”

“Wait this is a secret? I’ve been doing this for 2 years,” someone else commented.

A Taco Bell employee revealed a "secret" menu item that used to actually be on the menu. (iStock)​​​

In fact, the Doritos Cheesy Gordita Crunch is on the Taco Bell website, though it says it’s “not currently available.”

But the revived “secret” menu item isn’t the only thing Taco Bell has up its sleeve.

On Thursday, the fast food chain announced it will launch a taco e-gifting service called the “Taco Gifter,” according to a press release.

The online platform will be available starting on Sunday, which is National Taco Day, but will be “a permanent addition to the app and website,” the release said.