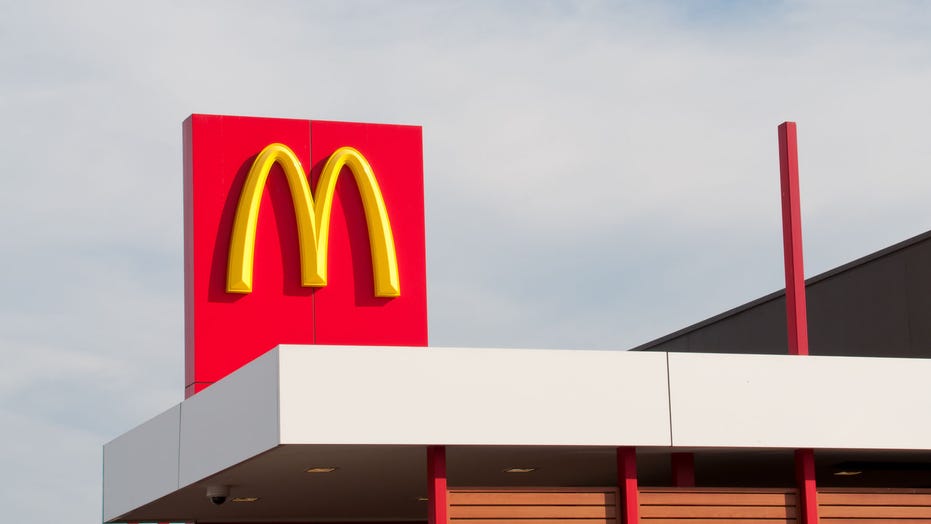 The middle of a getaway is no time for a nap.

A suspect who had evaded authorities during a high-speed chase on Halloween night through multiple counties in Michigan was eventually found asleep in a McDonald’s restaurant. Authorities had reportedly given up on the chase due to the presence of trick-or-treaters in the area.

Michigan police arrested the suspect at a McDonald’s near the town of Chesaning after finding him asleep. (iStock)

Michigan police arrested the suspect at a McDonald’s near the town of Chesaning, WNEM reports. The unnamed individual was reportedly sleeping at the time of the arrest, which occurred on the morning of Nov. 1.

According to the news outlet, police originally began chasing the suspect while driving near Carson City. The pursuit reportedly crossed county lines into Saginaw County. At that point, officers requested assistance from the Saginaw County Sheriff’s Department.

WOMAN ALLEGEDLY ORDERS MCDONALD'S BURGER HUNGOVER, GETS SOMETHING ELSE ENTIRELY AFTER MAKING MODIFICATIONS

A Chesaning police officer reportedly advised that it would dangerous to continue to the pursuit in the area due to the presence of trick-or-treaters. The officers eventually lost track of the suspect, whose vehicle was later found crashed into a fence near an elementary school.

Authorities searched the area but reportedly could not find the individual. It wasn’t until the morning of Nov. 1 that the suspect was spotted near an apartment complex. Witnesses told police that the suspect had been given a ride to a nearby McDonald’s, where they were found asleep.

This is not the first time that Mickey D's has been the scene of an unusual arrest. Fox News previously reported that an Ohio man faces misdemeanor charges after he set off an alarm at an Ohio McDonald’s after midnight.

The 25-year-old reportedly had a hankering for chicken nuggets while intoxicated and went to the fast-food chain in search. However, once he arrived, he was “surprised that no one was there to take his order.” Authorities reportedly arrested him as he exited through the front door.