The juice and smoothie craze has been going strong for over a decade at this point, and it shows no sign of slowing down. No chain has been able to capitalize on it better than Jamba Juice, which has 868 locations around the world and counting.

Jamba Juice was founded in 1990 in San Luis Obispo, California, by Kirk Perron, a cyclist and healthy lifestyle advocate, along with three of his friends. According to the company, the name is a play on an African word, jama, which means “to celebrate.” It was an immediate hit, and by 1999 had made enough money to buy out one of its competitors, Utah-based Zuka Juice. Since then it’s racked up a whole host of big-name investors and has expanded into 26 states, the Bahamas, Canada, the Philippines, Mexico, and South Korea.

Jamba has done anything but rest on their laurels. In 2008, they rolled out a line of wraps, salads, sandwiches, and flatbreads, and in 2014, they vastly expanded their selection of fresh juices, with options incorporating kale, beets, cucumber, ginger, chia seeds, and cayenne. Other options include açaí bowls, oatmeal, Belgian waffles, apple cinnamon pretzels, a (probably unnecessary) four-cheese kids’ pizza, and Talbott Teas.

Even though more and more people are realizing that most smoothies, if not exactly unhealthy, are very high in sugar, Jamba Juice is still going strong. What’s more, they’ve found renewed success by offering high-quality items besides their flagship smoothies. Even if you’re a daily visitor, we bet there are some things you don’t know about Jamba Juice-- here are a few of them.

1. They Were Once Bought by a Former Blockbuster CEO 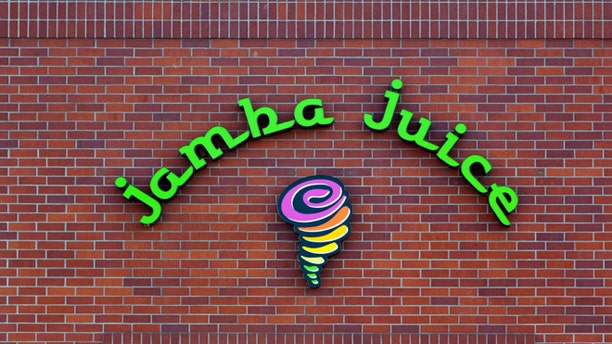 2. An Experiment with Bottled Smoothies Failed 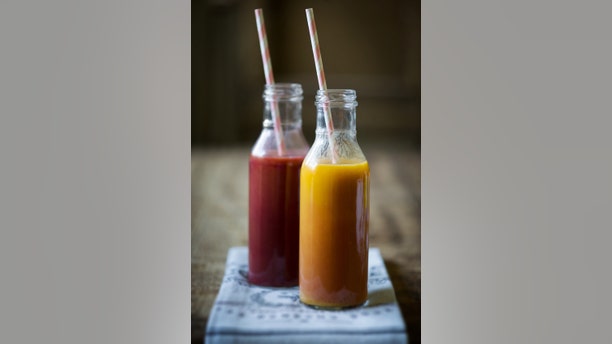 At the height of the smoothie craze in 2007, Jamba Juice entered into a partnership with Nestlé to offer ready-to-drink smoothies and juices under the Jamba Juice brand. But because of "challenges... with manufacturing on a consistent basis, resulting in inventory and out-of-stock issues," the initiative was cancelled one year later. 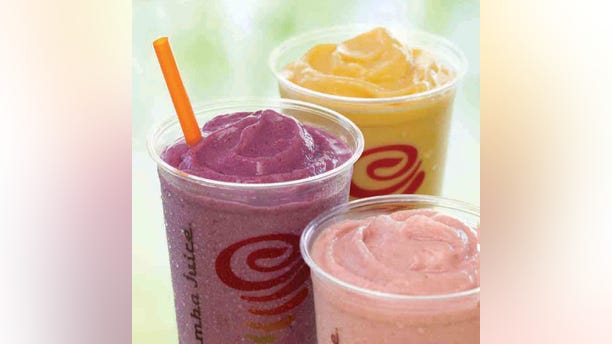 4. An Activist Investor Wants Them to Leave New York City 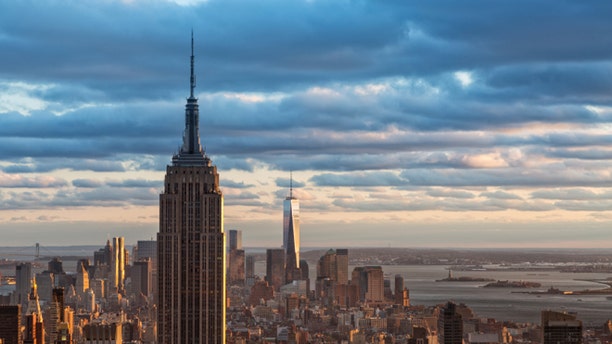 New York is a very expensive market for Jamba Juice because of the high rents and labor costs as well as the bitter cold winters, when smoothies aren’t exactly hot items. Engaged Capital, an activist investor with a seven percent stake in the company, wants them to shutter their 15 company-owned stores in New York — they closed the one down the street from The Daily Meal's offices last year — and move them down to Texas or Florida, according to The Wall Street Journal.