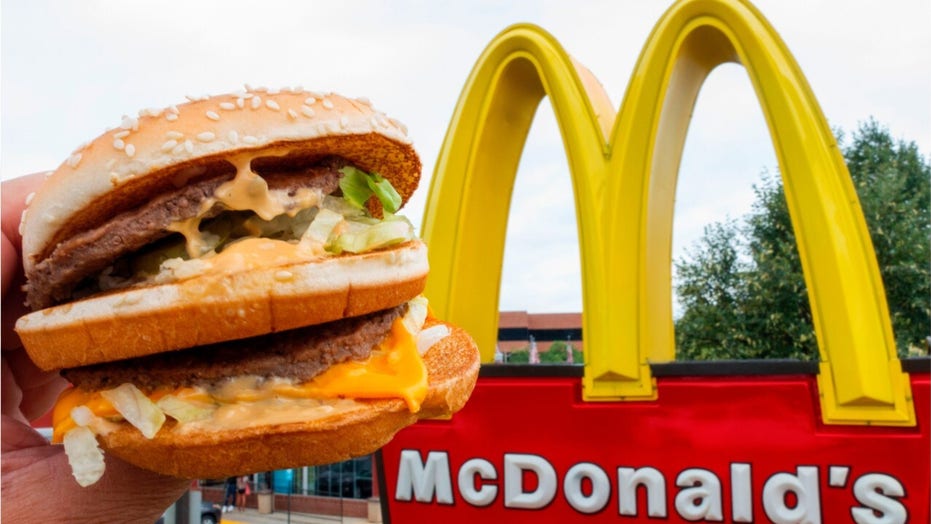 Why did McDonald’s name its iconic burger the Big Mac?

The Big Mac might be McDonald’s most famous item, but a lot of people don’t know much about it. Check out the history of the fast-food chain’s beloved burger.

Things are heating up at McDonald’s, as the Golden Arches plans to bring back its spicy nuggets and hot sauce.

On Monday, the restaurant announced that Spicy Chicken McNuggets and Mighty Hot Sauce will return to participating Mickey D’s locations nationwide on Feb. 1, for a limited time.

Customers in the know may recall that the spicy items briefly graced menus in the fall, and were said to have quickly sold out. The Spicy Chicken McNuggets feature a tempura coating crafted with cayenne and chili peppers, while the Mighty Hot Sauce stands as the chain’s hottest available dipping sauce — and its first new sauce since 2017.

"When we introduced Spicy Chicken McNuggets last year, it marked the first-ever McNugget flavor innovation since this iconic menu item was introduced in 1983. But over their 40-year history, we’ve upgraded our beloved Chicken McNuggets several times – from rolling out new dipping sauces like Tangy Barbeque and Honey Mustard to removing all artificial preservatives, colors and flavors back in 2016," McDonald’s said in a news release issued Monday

"And chicken fans can rest assured that we’re not stopping here – be on the lookout for more delicious options hitting our menus soon."

Further turning up the heat, McDonald’s highly anticipated new crispy chicken sandwiches will hit menus on Feb. 24. The three sandwiches were first tested over a year ago in Knoxville, Tenn., and Houston, Texas, and their national debut will likely mark the next frontier of the chicken sandwich wars.

The new sandwiches will reportedly be available in standard, deluxe and – yes – spicy varieties.