Wild Turkey, Jack Daniels, Jim Beam – these old, dependable names in the American whiskey world might make you think more about boilermakers than haut-courant bourbon, but think again. With the rising popularity of -- and seemingly unending thirst for -- American whiskey, drinkers are demanding more interesting pours from the high-end of the quality scale.

Although truth be told, finding a bad bourbon isn’t really such an easy thing to do -- and personal perception of a label might have more to do with one’s opinion of a whiskey than its actual quality. Why? Both Bourbon and Tennessee whiskey have to follow strict U.S. production laws. First of all, a little myth-busting: Bourbon need not be made in Bourbon County, or in the great state of Kentucky at all (although an important reason for the brunt of bourbon production being centrally located there has to do in large part with the quality of the limestone-rich water).

In 1964, the United States Congress designated bourbon as a distinctive American product and created Federal Standards of Identity, which include stipulations like the mash bill must include at least 51 percent corn, that it can be distilled to no more that 80 percent ABV and must be matured in new, charred white oak barrels (nope, you can’t reuse ‘em – but you can sell them to other whiskey or beer makers) for at least two of years. To be designated as Tennessee Whiskey, the parameters for bourbon-making must be followed, plus a final step of filtering the whiskey through sugar-maple charcoal.

But all that expense and time appears to be well worth it. Last year alone saw 17 million 9-liter cases of bourbon fly out the store door in the U.S., generating a whopping $2.2 billion in revenue for distillers, according to the Distilled Spirits Council of the United States. Not a bad day’s work at the still. And a lot of that appears to be focused on demand for the good stuff – single barrel projects or special releases and even a notable rise in demand for rye. So what’s new and coming to a glass near you? 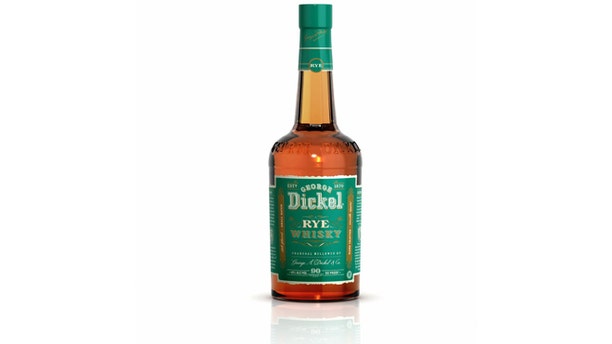 While the Dickel line of Tennessee Whiskies remains demurely petite, Master Distiller John Lunn launched George Dickel Rye ($26/750ml) in January 2013. “It’s the only rye to go through the Lincoln County process,” he says, referring to the wood-charcoal filtering step that all Tennessee whiskey adheres to by law. Made of 95 percent rye and 5 percent barley malt, this pretty whiskey offers up smells of apple blossoms, rich spice cake, cola, and dried fruit, with a great spicy finish. Great in a Manhattan or sipped all by its lonesome. 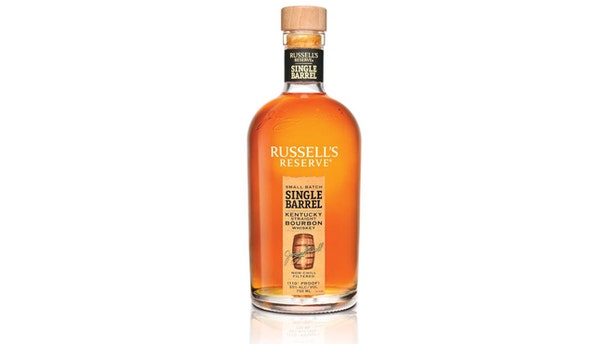 One of the coolest things about Wild Turkey is the lineage of its whiskey-making. Seventy-nine-year-old Master Distiller Jimmy Russell has been at the helm since 1954, his son, Eddie, has 32 Wild Turkey years under his belt, and Eddie’s son is working at the distillery as a tour guide. And Jimmy’s 14-year-old granddaughter? She’s already proclaiming her future stake as Turkey’s first female MD (that’s master distiller, mind you -- not doctor). And one of their most recent releases from this past January shows quite a bit of seasoned family pride – Russell’s Reserve Single Barrel ($50/750ml) is a non-chill filtered, deep-amber hued bourbon that spends about a decade in barrel, taking on delicate, pretty notes of peach and vanilla, and flavors akin to a sticky Sugar Daddy melting in your mouth. Yum. 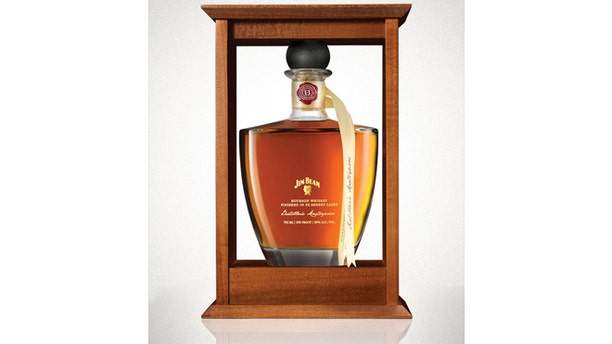 Not content to rest on their laurels, look for some cool, new bottles from the best-selling American whiskey in the world this summer and fall. The Distiller’s Masterpiece, released on Derby Day this past May, is aged in charred white oak barrels and finished for a period in sherry-casks as overseen by seventh generation Beam family Master Distiller, Fred Noe. A limited-release bourbon, it makes a luxurious and lovely sippin’ whiskey that’s only available for purchase at the Beam American Stillhouse in Clermont, KY ($199). Their duo of brown-hued beauties for the Signature Craft Series, however, will hit shelves nationwide around September at 86 proof – the 12-year bourbon and the Rare Spanish Brandy, which offers up Beam bourbon finished off with a bit of aged brandy, with its pretty dried fruit flavors and aromas along with notes of vanilla and custard ($40 each/750 ml). 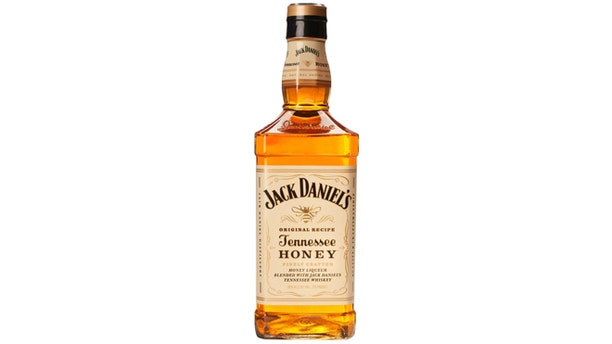 Although easily one of the most well-distributed American whiskies worldwide (140 countries, to be exact), Jack Daniels is actually located in the dry county of Moore. This, however, has not stopped them from churning out 10 million cases a year. Under the guidance of Master Distiller Jeff Arnett, Jack Daniels introduced a whiskey-based honey liqueur in 2011, Tennessee Honey ($21/750ml), as well as this year’s special 90-proof limited release (and near-immediate sell-out) for ol’ Blue Eyes, Jack Daniel’s Sinatra Select ($150/750ml), which won’t be made again until Sinatra’s 100th birthday in 2015. Also, Arnett says: Look for a Jack Daniels rye to hit the market in the near future. 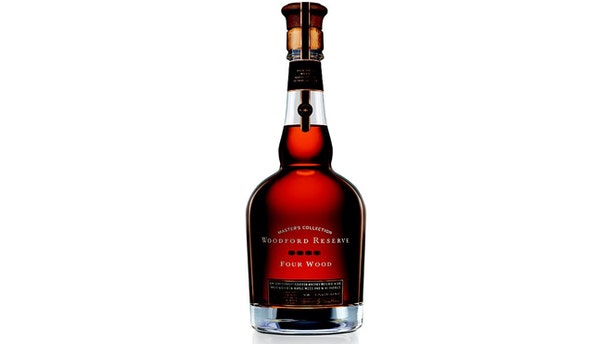 Woodford likes to keep things on a small scale (last year, they released a demure 250,000 cases worldwide), so getting your hands on a bottle of their limited Masters Collection ($99/750 ml) can be a bit of a challenge – or, at least, require some deft and dogged online sleuthing. But it’s worth it. The last release was entitled Four Wood – their seventh in the series – which came out in November 2012. This particular expression was aged by Master Distiller Chris Morris in four different types of wood barrels – the requisite charred, new white oak; maple-wood barrels; Oloroso  sherry butts; and ruby port barrels. The result was a rich, robust whiskey awash with notes of walnut, fig jam, dried fruit, and lots of spice. This November will see their eighth release in the series – but so far, Morris isn’t spilling details (or drops, we hope, of this precious liquid).