Let's get this out of the way first: There's nothing wrong with the beer you love.

Actually, chances are it's not very good at all.

But it's not your fault! Just like that fast food chain you like and that reality TV show you watch, your love of basic beer is completely, totally, 100 percent okay. Okay? Okay.

Now. Let's say you (or maybe your dad?) are looking to make the jump from your totally acceptable basic beer to something more interesting. Something from the world of independent craft brewers. Cool. You can do that. And we can help. Behold, a list of the mass market beers you love—and their slightly higher-end counterparts. 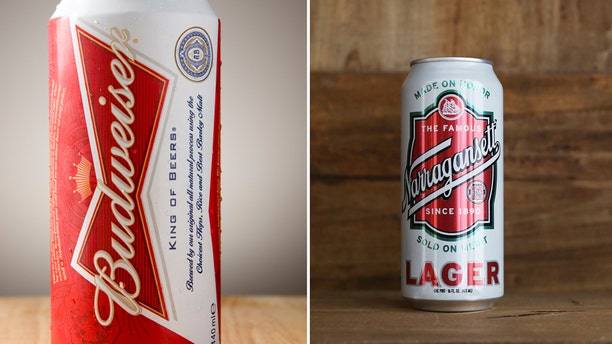 Budweiser has its avid supporters. Heck, even fancy chefs like David Chang love the King of Beers. But the reality is that Budweiser is the Cheap Prosecco of Beers—mostly bubbles with a little bit of flavor. That's because Budweiser, like many lower-end American beers, uses rice, which makes for notoriously bland beer, to supplement the main grain mash (and cut costs). Turn instead to Narragansett's flagship lager. The Rhode Island-based brewery uses corn instead of rice—and builds an extra layer of flavor complexity because of it. 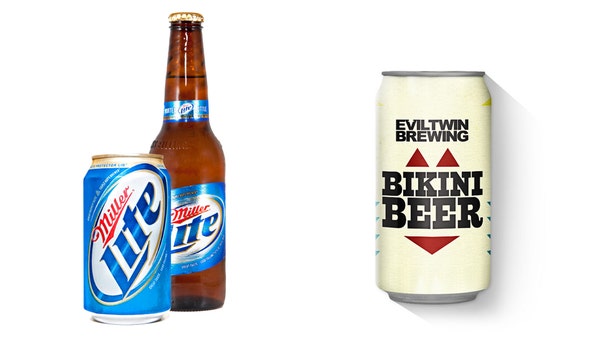 There's nothing wrong with Miller Light, exactly. Miller Light is like beer-flavored mineral water—actually, hold on, we can't do a disservice to mineral water like that. Miller Light and other low-alcohol beers (usually around 4% ABV and lower in calories too) just don't pack much flavor. It's like diet food—no one wants to be reminded that they're doing good every time they reach for a cold one out of the fridge.

Evil Twin's Bikini Beer is an exception to that rule. The Denmark-based gyspy brewery (they're "gypsy" in that they make beer in collaboration with breweries all over the world, rather than having one permanent home) has plenty of beer nerd cred, and their entry-level pale ale is incredibly drinkable, surprisingly flavorful—and sports a crazy low 2.7% ABV. 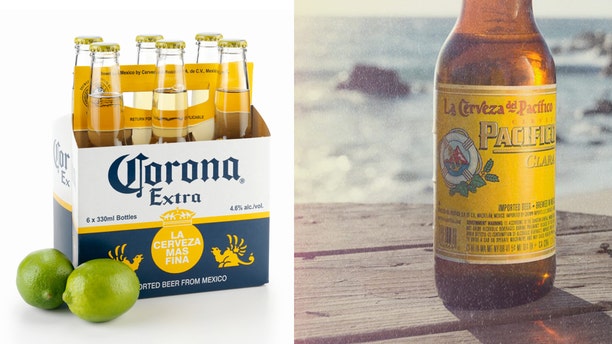 Okay, you've been seduced by Corona's incredibly effective advertising. Totally understandable. But then you actually crack open a bottle of the stuff and, well, it's a lot different from the ads on TV. Between the skunky aromatics and watered down taste, there's not much to like about Corona—which is why you end up squeezing a tree's worth of limes into it.

To upgrade, you could opt for an American-made analog like Ska Brewing's Mexican Logger. But why not go with a light, imported Mexican beer? Pacifico won't win any awards for daring complexity, but it packs a bright, clean flavor that's perfect for beachfront drinking.

Check out more simple suggestions for upgrading your basic beer.

Our Best Chocolate Cakes Ever