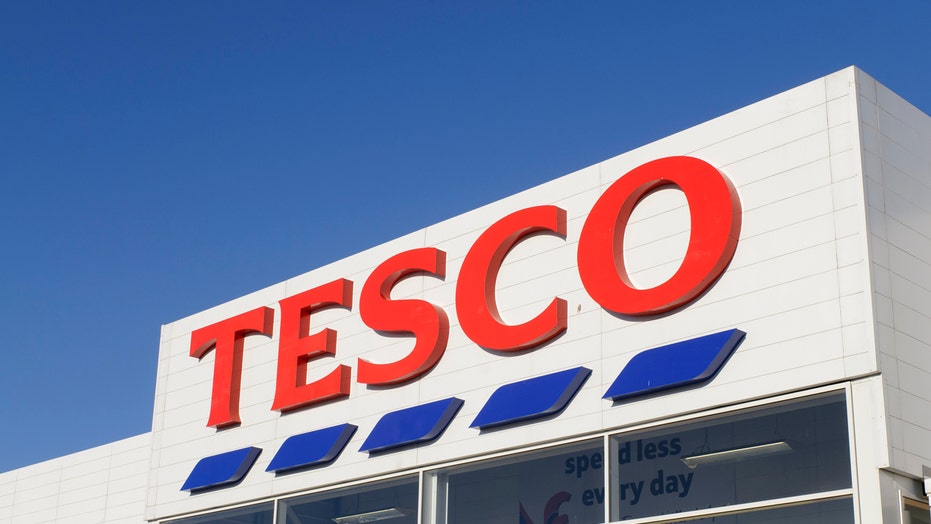 A Tesco shopper became unhinged after staff allegedly asked him to wear a mask.

In a video originally posted on TikTok, the shopper can be seen ripping down products from shelves and littering the aisles at a location in London.

According to reports, the incident happened late last month.

The man, who has since been identified by The Sun as Soren Birch, reportedly went into the grocery chain without a mask. A staff member in protective gear asked him to wear a mask, which set him off.

After the man pulls down the cookies, popcorn and chocolates, he is then seen kicking the items.

The man was arrested after knocking grocery items off shelves and then kicking the products. (iStock)

Police were called to the scene at around 9 p.m. and the man was arrested on “suspicion of criminal damage” and “further arrested on suspicion of actual bodily harm in relation to an alleged assault (minor injury) on a staff member at the store,” officers told The Sun.

As of late September, cases in London and other English cities have seen spikes in positive coronavirus cases. Further restrictions have been placed on U.K. cities that are now considered high alert for resurgence of the deadly disease.