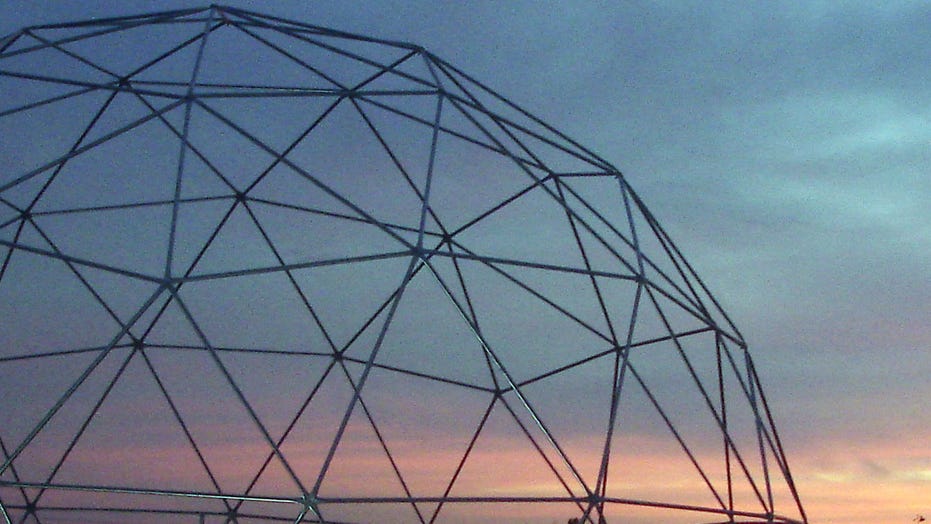 It turns out that eating a meal inside a dome might not be the solution to dining out amid the coronavirus pandemic.

Public health officials in San Francisco ordered Michelin-starred Japanese restaurant Hashiri to remove the clear geodesic domes it had put out for its customers to dine inside while outdoors, the San Francisco Chronicle reported.

The enclosed domes don’t allow for “adequate air flow,” according to the report.

Dining inside the domes cost $200 and included a five-course meal with only a limited number of openings available by reservation each evening, according to Hashiri’s website.

“In these challenging times, we knew everyone still wanted to have a good meal,” Ken Matsuura, the restaurant’s manager, previously told SF Gate. “We asked ourselves, how can we continue to offer that in these circumstances while keeping everyone safe?”

However, outdoor dining structures must be open on the sides like a tent in order to allow for air flow, according to local health guidelines. The domes only had small windows and a door.

The domes had also drawn criticism from local advocates for people who are homeless. The area does have a homeless population, and Matsuura told the Chronicle that “sometimes the crowd is not too favorable.”

It wasn’t clear whether the domes were actually a response to COVID-19 or just for “affluent diners who feel guilty about eating expensive meals in the presence of destitute people,” Jennifer Friedenback of the Coalition on Homelessness told the Chronicle.

The restaurant believes an anonymous complaint from someone who thought the domes were anti-homeless may have led to the order that the domes be removed, FOX 2 in San Francisco reported.

Even without the domes, Hashiri will remain open for outdoor dining, Eater reported.