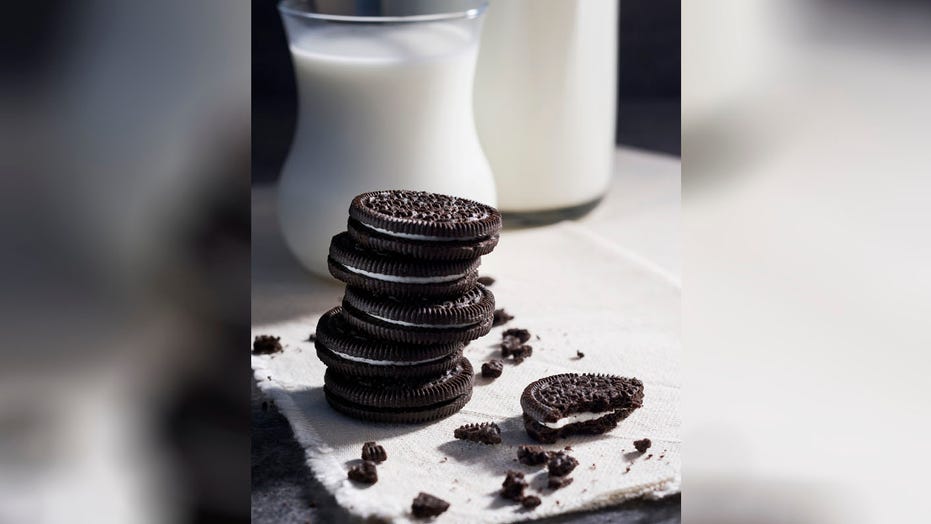 Oreos will survive the apocalypse.

The threat of asteroids striking the Earth and causing a global catastrophe has inspired some groups to build bunkers to not only protect survivors, but also to ensure the safety of certain plants and animals. Now, the makers of Oreo have ensured that the popular snack will live past any possible asteroid strikes.

In a video published on its YouTube page, Oreo says it was inspired by the Global Seed Vault in Svalbard, Norway. According to the seed vault’s website, it is a storage facility for various seeds that has been designed and built to withstand both natural and manmade disasters. It is located above the permafrost line, placing it in the Arctic Circle.

EINSTEIN BAGELS TO RELEASE 'PARTY BAGELS,' WHICH ARE JUST DOUGHNUTS

According to Oreo’s video, the vault was also created specifically in regards to Asteroid 2018VP1, which has a slight chance of hitting Earth’s atmosphere on Nov. 2. While it’s unlikely that the asteroid would even survive entering the atmosphere, Oreo apparently isn’t taking any chances.

In another post, Oreo explains that the vault also contains vials of powdered milk, which reportedly only need to have powdered snow added before being ready to have Oreos dunked in it.

Oreo has provided the coordinates of the vault, 78°08'58.1"N, 16°01'59.7"E, which places it near the Svalbard seed vault. According to a tweet from the cookie maker, however, there is a coded lock on the door, ensuring the contents are saved for an apocalyptic event.