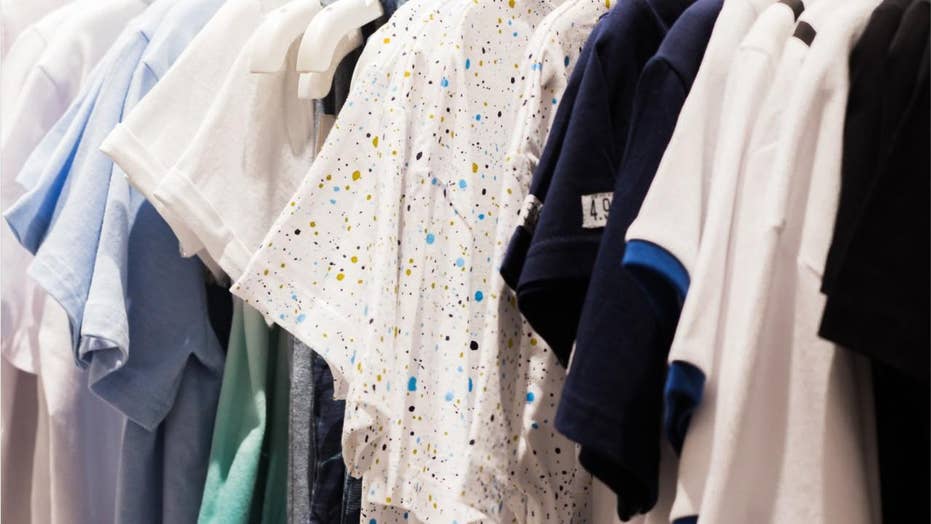 Survey: The most stressful part of dining at a restaurant is not what you think

A survey found that the most stressful part of dining at a restaurant comes before your meal. Also, most people agree on what shouldn’t be worn on a night out.

Half of Americans agree that deciding on an outfit is the most stressful part of dining out, according to new research.

While going out to eat might seem like a simple way to enjoy a great meal with good company, a new study reveals that the entire dining out process, from choosing where to eat and what to wear, is actually quite stressful.

A poll of 2,000 Americans, conducted by OnePoll on behalf of personal styling service Trunk Club, discovered that 65 percent of those surveyed felt overwhelmed when choosing what outfit to wear to a restaurant. Additionally, a third of those studied believed that choosing what to wear is more difficult than deciding where to eat.

Respondents also felt that choosing what to wear was more stressful than making the dinner reservation.

“It’s clear we’re all struggling to find the perfect outfit when we’re dining out and feeling pressure,” says Maggie Mee, head of merchandising for Trunk Club. “Forty-one percent of people said they felt pressure to look stylish going out to eat. Fashion and food both change with the seasons, you can easily reinvent classics with creative twists. Both should be fun, enjoyable.”

So, if Americans are feeling such pressure to look stylish, how are they deciding what to wear when dining out? As it turns out, they are wasting a lot of time.

More than half of those surveyed admitted that when choosing an outfit for a meal out, they stare blankly at their closet wondering what to wear. Over four in 10 (46 percent) try on more than half of their closet trying to create the perfect outfit, and another 47 percent ask a friend for outfit advice because they feel so lost.

But while they're stressed about what to wear, there’s a general consensus on what not to wear. Seventy-two percent agree they would never wear flip flops or sandals to a restaurant.

So, how are people choosing where to eat?

Many approach their restaurant decision with concern about damaging their clothes. Over one in three (37 percent) say they worry about spilling on their outfit. Thirty-eight percent avoid wine bars while a further 37 percent avoid coffee because they don’t want to deal with potential stains on their clothes.

It’s no surprise, then, that nearly half (47 percent) would have no idea what to do to remove a coffee stain from their clothing.

But you can avoid pizza stains by wearing a pizza-hued shirt. (iStock)

The study also revealed that one in three Americans surveyed (33 percent) struggle to find an outfit because they think their friends are incredibly stylish and feel pressure to keep up with them.

The struggle to find something to wear is so real that 32 percent admit to not feeling confident in their own style while another 31 percent don’t think others will even like their outfit choices. But a solid three in 10 of the people surveyed are guilty of not liking any of their clothing options currently in their closets.

“About one in four of those surveyed admitted they’ve skipped going out to meal because they couldn’t find the right outfit,” added Mee. “No one should miss an event because they can’t figure out what to wear.”