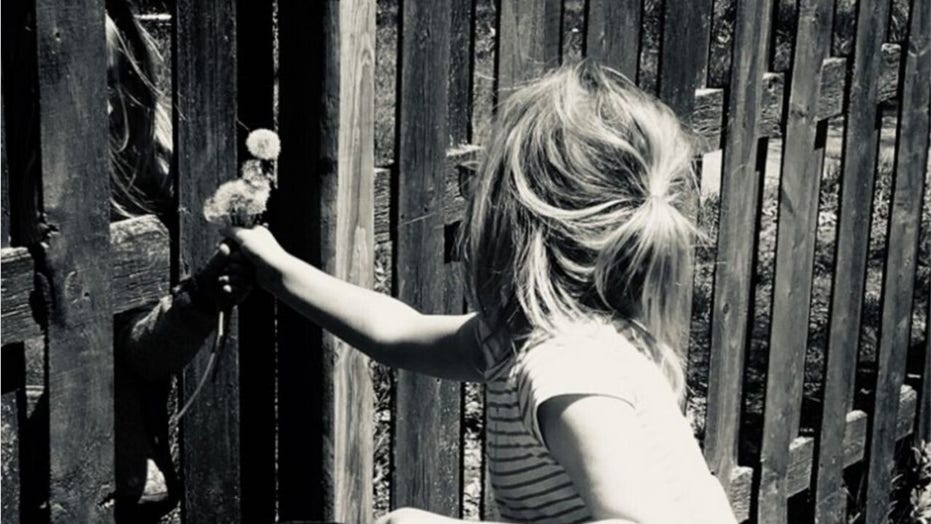 For once, this drive-thru drama is a good thing.

A longtime Hardee’s employee in Mississippi was stunned to receive a $1,700 tip and other gifts from members of the local community as a token of appreciation for her sunny service.

Sonya Baldwin has become something of a "local legend" during the 23 years she's worked at Hardee's near the Leigh Mall in Columbus, The Commercial Dispatch reports. Baldwin has worked the drive-thru window of the burger chain since 1997, earning a reputation as “the best ray of sunshine” in the city, a friend wrote on Facebook.

To say thank you, customer Kathy Perritt recently organized a fundraiser to buy Baldwin a spa gift card, in a small act of kindness that quickly multiplied.

"Somebody had posted on Facebook that we needed to nominate Sonya to be ambassador for the city of Columbus, and somebody else said we should get her a gift," Perritt told the Dispatch, thinking a spa day would be a fun idea.

To say thank you, customer Kathy Perritt recently organized a fundraiser to buy Baldwin a spa gift card, in a small act of kindness that quickly multiplied. (Colin Krieger)

"I called the spa and found out we could get a spa package for $155. I thought, 'OK. Worst case scenario, I'll kick in the rest if we don't get enough to cover it.'"

Perritt pitched the appeal on Facebook, and was shocked to see that $1,000 had been raised by the next day.

According to the outlet, over a thousand people also left sweet messages for Baldwin online. From there, some of the nice notes were printed out for the formal presentation of the cash, gift card and a bouquet of flowers, passed from Perritt to Baldwin.

Taking it all in, the Hardee’s worker said the generous gift left her speechless. (iStock)

Taking it all in, the Hardee’s worker said the generous gift left her speechless.

"I had no idea," Baldwin said of the big surprise. "I don't do anything but come to work, smile, greet people. That's it. I'm overwhelmed. I don't know what to say."

"She's a big influence on everyone here," Johnson explained. "You can't have a bad day around her. Your spirits automatically are lifted when you come through the door and see her. It's contagious.”

“With all that's going on, she's a ray of sunshine in a dark world right now."

When she starting working at Hardee’s, Baldwin would walk two miles to and from the restaurant to make ends meet, while raising four kids. Fast forward to the present, and whether she’s serving a customer that’s gracious or grumpy, Baldwin always tries her best to brighten their day.

"I don't let [negativity] bother me because you never know what's going on with people," she explained. "Everybody has their stuff. So I just try to greet them, give a smile, maybe a little prayer, anything that helps to lift their spirit just a little bit."

When reached for comment, a spokesperson for CKE Restaurants, Hardee’s parent company, shared the following statement on the sweet story:

“Community is core at Hardee’s, and we are grateful for exemplary team members like Sonya, whose positivity and kindness help our guests feed their happy,” a rep told Fox News on Monday.