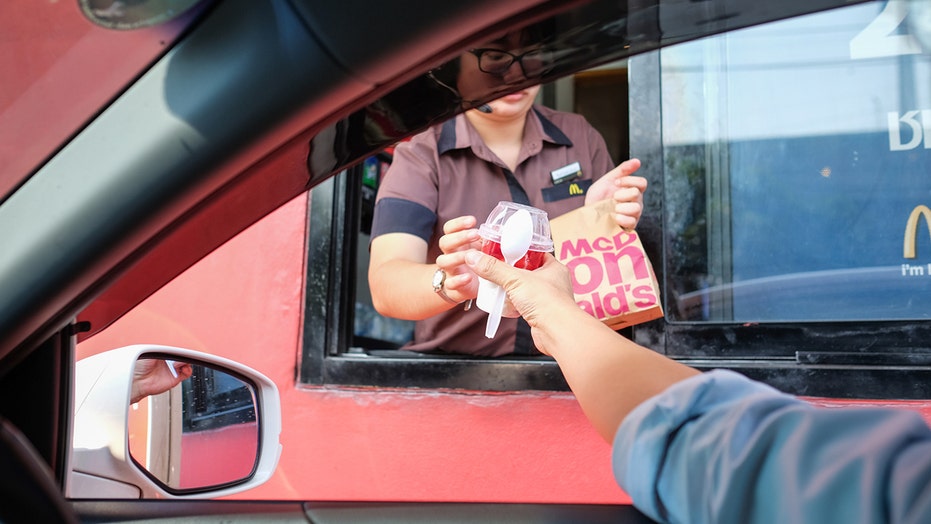 In the middle of a contentious year, with Americans more divided than ever by social issues and party lines, it’s very likely we can all still agree on one universal truth: It really stinks when the ice cream machine at McDonald’s is broken.

Knowing this, software engineer Rashiq Zahid, 24, has developed a resource for tracking and identifying McDonald’s locations with nonfunctioning ice cream machines — undoubtedly an invaluable resource for anyone who prefers not to waste precious time in the pursuit of their sundaes or cones.

Zahid’s resulting website, McBroken, can now identify which of Amerca’s McDonald’s locations have the capacity to serve ice cream, pretty much in real time.

“I was like, there must be something that can be done about this,” Zahid told The Verge of first coming up with the idea, which was sparked following a disappointing trip to a German McDonald’s.

HUNGOVER WOMAN ORDERS BURGER, GETS SOMETHING ELSE ENTIRELY AFTER MAKING MODIFICATIONS

Frustrated, Zahid began playing around with the McDonald’s app, to see if the app itself would alert customers as to whether ice cream was unavailable at certain locations. It did.

He then set out to visit McDonald’s locations across Berlin, in-person, to confirm what he learned through the app — and everything seemed to check out.

Soon after, he managed to “reverse engineer” the McDonald’s app to automatically feed him the information, before turning it loose on every McDonald's location in the U.S. — where the ice cream machines have long frustrated customers and employees alike.

As of Thursday, Zahid was “currently placing an order worth $18,752 every minute at every McDonald’s in the U.S. to figure out which locations have a broken ice cream machine,” he wrote on Twitter. The info is then shared with the public at McBroken. (He later clarified that his process doesn't involve sending the orders to be fulfilled — he only puts them in a cart, so that no ice cream is being made or wasted.)

As of Friday afternoon, McBroken counts that around 9.3% of all McDonald’s ice cream machines are nonfunctioning nationwide, with Seattle and New York City having the largest percentage of broken machines (around 20% each).

Users can also move the site’s interactive map over their local area, to find out if their preferred McDonald’s has the capacity to serve ice cream: green dots indicate a functioning machine; red dots indicate nonfunctioning.

Zahid told The Verge that his site already crashed once due to heavy traffic from interested users — and it turns out that one of those users was David Tovar, the vice president of U.S. Communications for McDonald’s.

In an emailed response to Fox News, McDonald’s said it was “exciting to see customer passion translate into customer-innovated solutions.” The restaurant chain further confirmed that the company was working on making its ice cream more available for customers.

“McDonald’s always aims to provide a restaurant experience that our customers expect, and it is exciting to see customer passion translate into customer-innovated solutions to further make that experience a reality,” reads a statement shared by McDonald’s USA. “We’re committed to making sweet treats from our dessert menu available at all of our restaurants and are regularly working with our franchisees and suppliers on improving and enhancing the restaurant experience so that customers can continue to enjoy McDonald’s food where and when they want it.”