Martha Stewart, Gordon Ramsay and other food celebrities who have been arrested

In life, we all do things we live to regret. But in this era, every time a celebrity, however minor, breaks the law and gets arrested for it, it makes its way to national headlines. Celebrity chefs and food celebrities aren’t immune to this, and a lot more of them have criminal records than you may realize.

Ordinary people get arrested for all sorts of reasons, and so do celebrity chefs. Drunk driving and domestic violence seem to be the most common offenses, but some food celebrities have been arrested for everything from insider trading to child pornography, and even to attempting to hire a hit man!

Most of these celebrities have bounced back from their offenses, the majority of which were relatively minor in the grand scheme of things. In fact, you most likely didn’t even realize that some of these celebs have spent time in handcuffs. But some of these folks saw their careers destroyed and their credibility seriously called into question, and if they have recovered at all, it very well might be after a stint in jail.

Many of these arrests have happened in the past year or two, and we're certain that plenty more have taken place that (luckily for the arrested celebrity) never made its way into the news. But you can be sure that the next food celebrity arrest is right around the corner. Read on for 11 food celebrities who have been arrested. 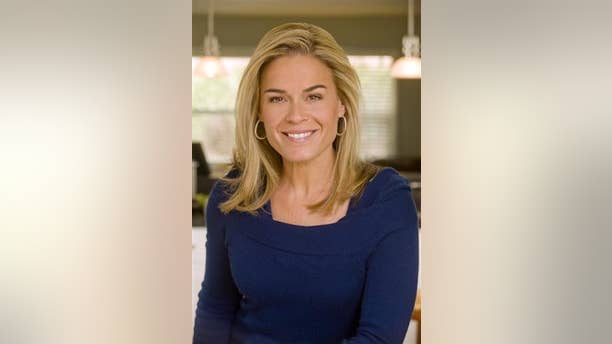 On June 17, 2014, first female Iron Chef Cat Cora rear-ended the car in front of her while on the way home from a local restaurant with her partner. She took a breathalyzer test, which showed a blood alcohol content of .19, more than twice the legal limit, and was issued two citations, one for driving under the influence and another for driving with a BAC level of .08 or higher. 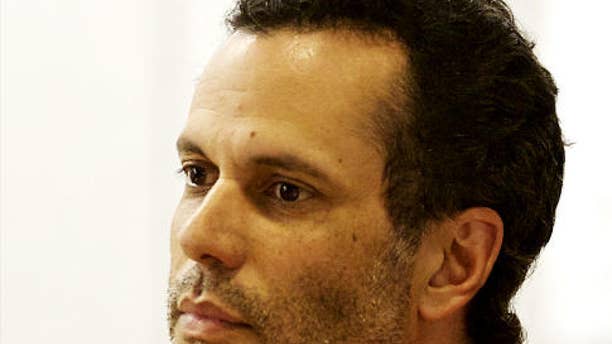 The former host of Food Network shows Calorie Commando and Weighing In, Juan-Carlos Cruz, was arrested in 2010 after allegedly offering homeless men $1,000 to kill his wife. Later that year he was sentenced to nine years in prison and he’s currently serving time at the California Correctional Institution in Tehachapi. 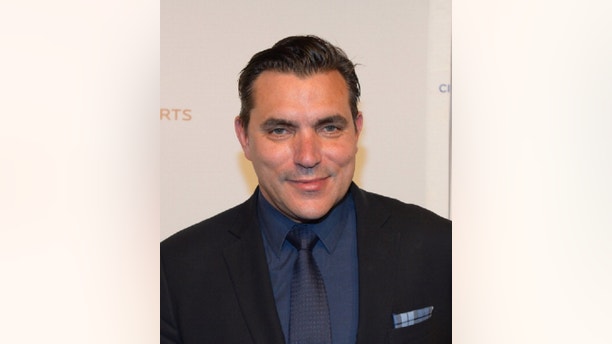 Todd English has a reputation for being a “bad boy” celebrity chef, and his DWI arrest in September 2014 certainly didn’t hurt that image. He was pulled over at 3:30 a.m. after drifting out of his lane in the Hamptons, and posted $1,500 bail after a court appearance later that day. 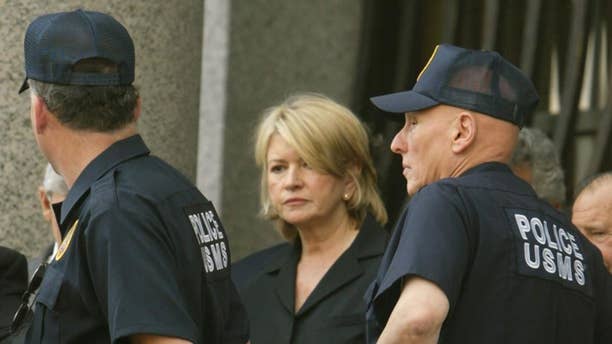 In one of the biggest celebrity news stories of the early 2000s, Martha Stewart was sentenced to five months in federal prison, an additional five months of house arrest, two years’ probation, and a $30,000 fine for insider trading. She sold shares of a stock called ImClone the day before the company announced negative news, and later lied to federal prosecutors about it. She was incarcerated at Federal Prison Camp, Alderson, in a remote part of West Virginia. 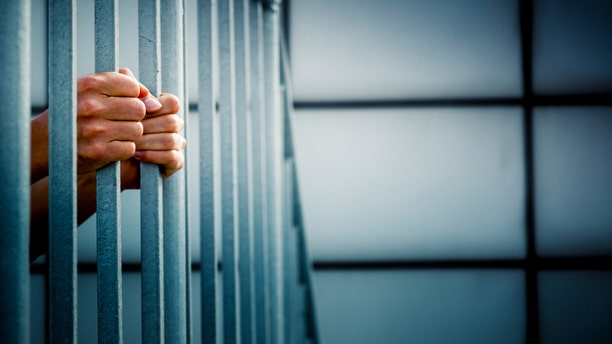 This Arizona chef, best known for co-hosting a season of Worst Cooks in America on Food Network, was arrested in February 2010 after police found that he had failed to appear in court for a handful of traffic violations, including driving with a suspended license, having a suspended license plate, and not having insurance. He chalked it up to a misunderstanding — he was filming in another city when the court date came and went — and the issue was quickly resolved.

See more food celebrities that have a rap sheet.

Celebrity Chef Todd English Arrested for DWI in The Hamptons