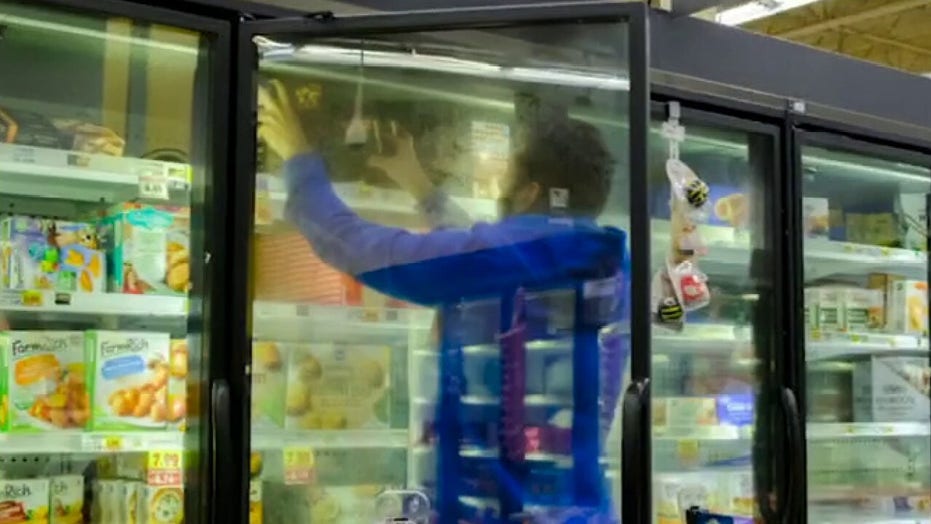 Can coronavirus be transmitted through frozen food?

Here’s another excuse to eat dessert for breakfast.

Little Debbie’s beloved Oatmeal Creme Pies are being reimagined as a breakfast cereal with Kellogg’s.

To celebrate the iconic snack brand’s Oatmeal Creme Pie treats turning 60, the cereal brand is turning the dessert into breakfast sweets described as “crispy oatmeal puffs with a creme coating.”

The breakfast treat -- made with crispy spiced oatmeal cookie cereal bits coated in cinnamon, nutmeg and molasses -- is made to be mixed with milk and will hit grocery stores in December.

MAN STEALS LITTLE DEBBIE TRUCK, DOES NOT EAT ANYTHING

Dessert for breakfast has been a hit in the early morning food category, and more sweets tailored to the most important meal of the day are slated to hit shelves in time for the holiday season.

Hershey’s announced this month it's launching Reese’s Snack Cakes, a chocolate cake baked with peanut butter creme and covered in milk chocolate, in December. The chocolate giant cited research that 83% of consumers said they ate dessert before noon in the past month, according to Hershey.  It's an encore to General Mills' Reese's Puff cereal.