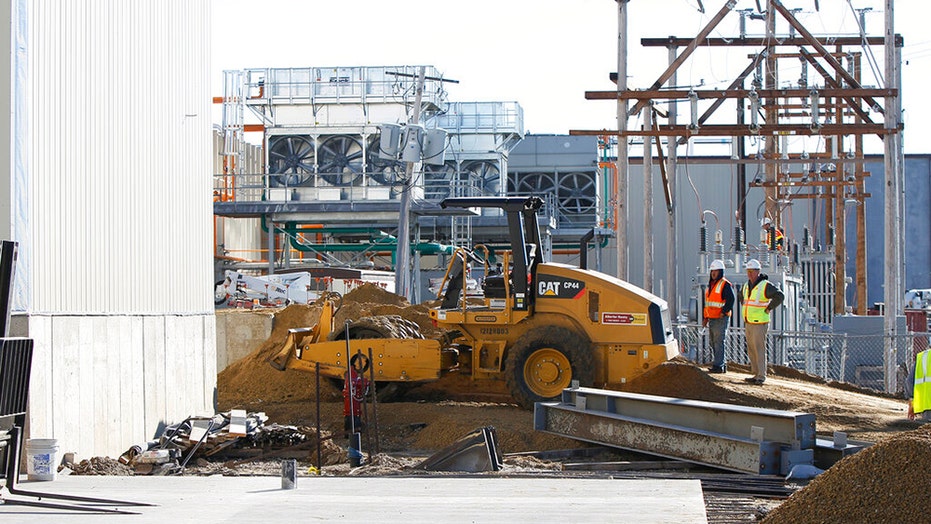 Meat processing companies are paying farmers less and less for beef and the Departments of Justice and Agriculture want to know why; David Spunt reports.

The Iowa Occupational Safety and Health Administration (OSHA) has ordered the Iowa Premium Beef Plant to pay a fine of $957 after hundreds of its workers were sickened with COVID-19 earlier this year.

The meatpacking plant wasn’t cited for any health and safety violations, either — the fine was imposed for the non-“serious” violations of failing to keep a required log of workplace related injuries and illnesses, and failing to produce such a log within four hours of it being requested by regulators.

The Associated Press was one of the first to report on OSHA’s fine, citing inspection records released Thursday. The AP added that OHSA originally fined the company $1,914, but reached a settlement for just half.

The Iowa Premium Beef plant in Tama, Iowa, seen here construction in 2014, had temporarily closed earlier this year after hundreds of its workers tested positive for COVID-19. (Matthew Putney/The Courier via AP, File)

The Iowa Premium Beef Plant, located in Tama, had temporarily shut down for two weeks in April after workers began reporting illnesses. Subsequent testing conducted by the state’s department of health determined 338 employees had contracted COVID-19, although the department only reported that 258 workers were sickened, and later blamed the discrepancy on faulty records.

555 WORKERS AT TYSON PLANT IN IOWA TESTED POSITIVE FOR CORONAVIRUS

Iowa OSHA soon faced backlash for its handling of the inspection, as well as its response to the outbreak.

On May 21, six weeks later after shuttering and after production at the plant resumed, inspectors with Iowa OSHA observed employees of Iowa Premium Beef Plant working in close proximity with no plastic barriers. The plant later installed such barriers by April 20, and “where possible,” according to the AP. At that time, the company also required employees to wear surgical-style masks, submit to temperature checks, and stagger their breaks.

Despite this, Tim Klein the CEO of National Beef, which owns the plant, on Wednesday applauded the company for “rapidly adjusting our processes and protocols to improve safety,” per a statement obtained by the AP.

Iowa regulators also inspected four other meatpacking plants where sizeable outbreaks were reported, but have issued no other citations, the outlet reported. 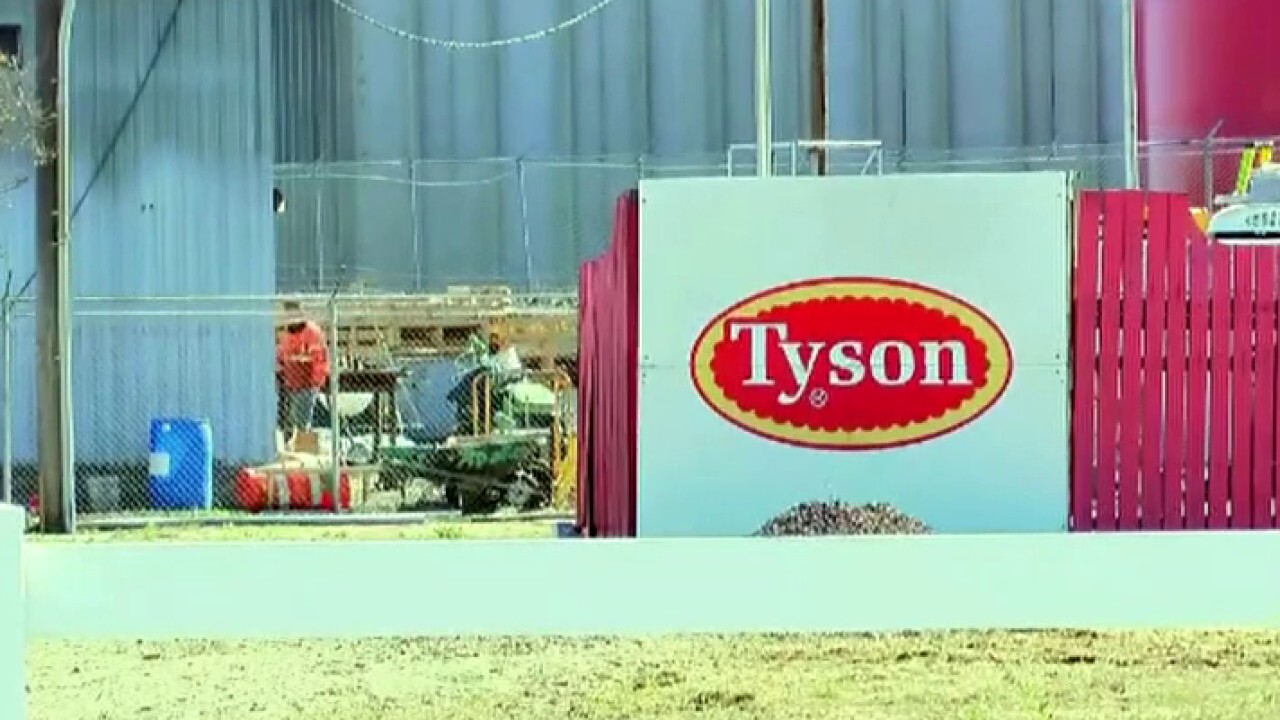