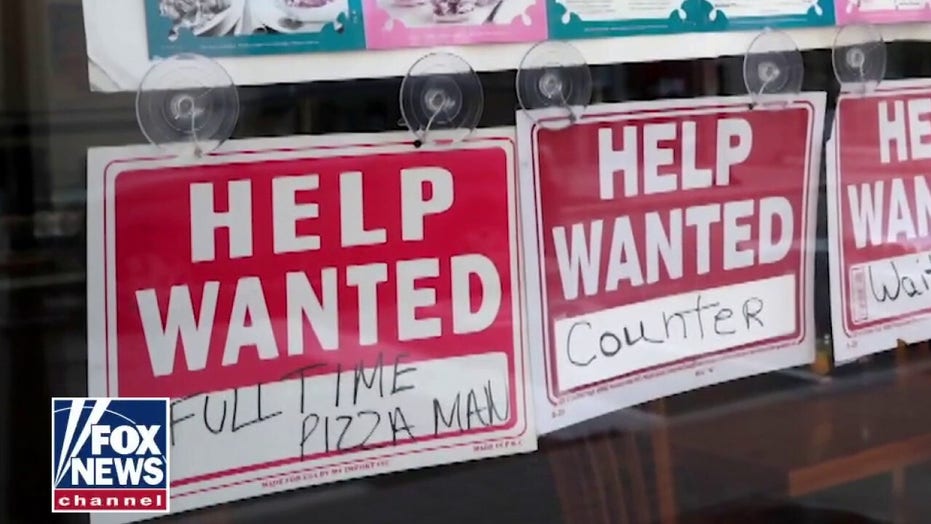 Ikea is beefing up its menu with pulled pork.

The furniture giant, also known for its signature Swedish meatballs, on Wednesday announced the saucy debut of its Lingonberry Pulled Pork Sandwich hitting its restaurants across the country.

The savory sandwich features the pulled pork topped with lingonberry and a vinegar-based BBQ sauce served on a brioche bun, according to a press release. The inspiration, Ikea said, was fusing a "classic American favorite with a Swedish twist."

The sandwich, on menus now, comes with a side of mac ‘n cheese for around $5 and will be available through July.

Ikea has been revamping its menu in recent months as more customers began shopping back in its retail stores with eased restrictions during the pandemic. The store debuted a plant-based iteration of its classic meatballs using pea proteins, potatoes, oats and other ingredients in September.

Ikea shared a recipe for recreating its beloved Swedish meatballs at home during the pandemic in August when many customers couldn’t get out to try the real thing in stores.