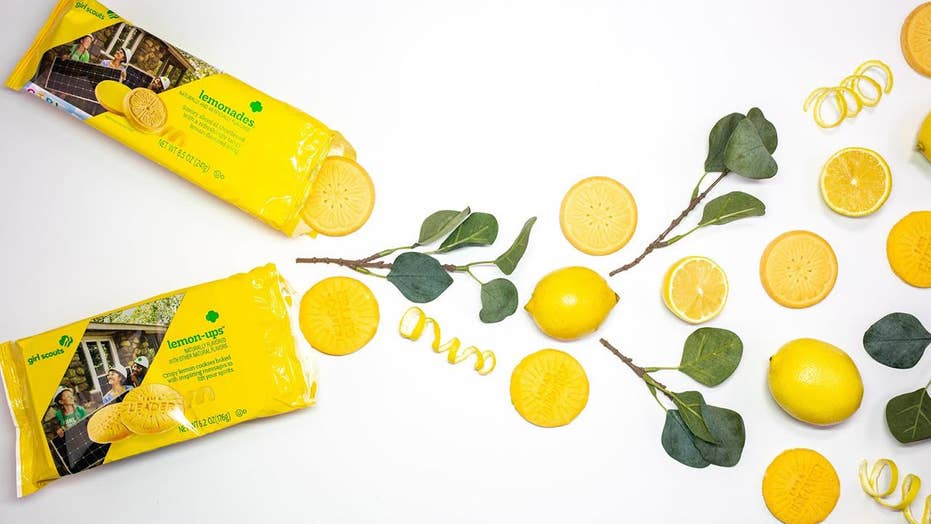 The Girl Scouts' Lemon-Ups are baked with inspiring messages on them.

A Girl Scout troop leader from Ohio has been indicted for her alleged role in pocketing money from cookie sales and event fees.

News of the indictment comes straight from the office of Ohio Attorney General Dave Yost, who claimed that Jill Gauthier, of Pataskala, deserved an "adult-size timeout" for her alleged role in the theft.

Gauthier, 49, is said to have transferred $12,500 into her personal bank accounts in a span of about five years, according to an investigation conducted by the Yost Charitable Law Section and the Pataskala Police Department.

The money was reportedly collected from parents of Girl Scout troop members.

Investigators were alerted to the potential embezzlement when parents expressed their concern to law enforcement officials. The news release alleges Gauthier used the pocketed funds for personal purchases.

"She was literally caught with her hand in the cookie jar," Yost said in a public statement. "How many boxes of Thin Mints will her troop need to sell to make up for her betrayal?"

Gauthier’s arraignment is currently scheduled for May.

Membership fees for Girl Scouts starts at $25, according to an FAQ section of its website. Additional program fees may be collected depending on the activities a Girl Scout signs up for.

The nonprofit youth organization’s famous cookie program allows 100% of raised net revenue to stay within local councils and troops, which have the option to use the earned money for projects and charities.