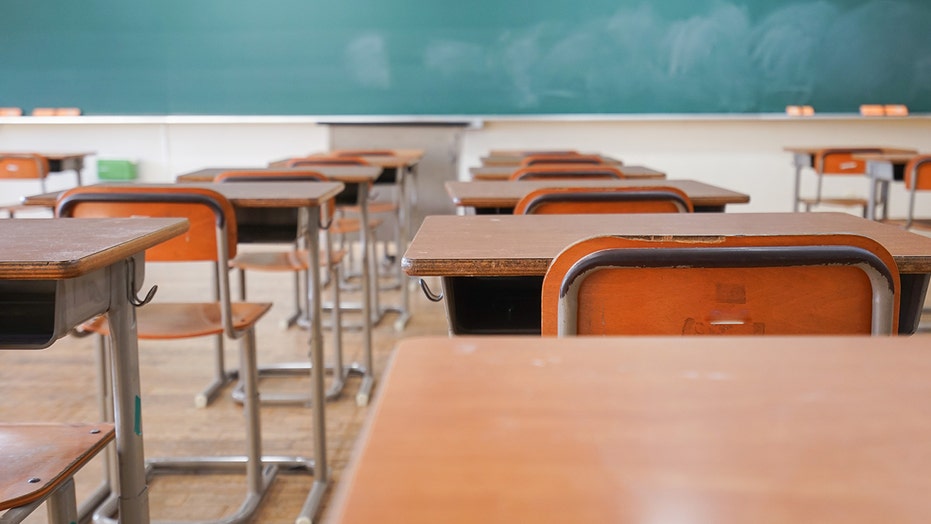 Show-and-tell has never been such a party.

Earlier this week, Illinois mother Meghan Maza Oeser posted a picture of her second-grade daughter Penny showing off a bottle of rum to her class for a virtual show-and-tell.

The photo shows Penny wearing a set of pink headphones and holding up a white bottle of Malibu rum in front of a laptop on the table in front of her.

“It’s moments like these that I wish I didn’t go all ‘balls out’ on having children,” Oeser captioned the photo on Facebook. “Here’s Penny… Showing her class ‘something that smells good.’”

A second-grader showed her class a bottle of her mom's Malibu Rum for a virtual show-and-tell, where the students were supposed to show "something that smells good." (iStock)

Most of the commenters noted how their own children, or possible future children, would do something similar.

One person even commented that Penny wasn’t wrong about how good the Caribbean rum with coconut liqueur smells.

Oeser already has gone viral on Facebook this year, the New York Post reported. In April, the mother of six made a hilarious post about her children’s first day of virtual learning and how she accidentally flashed her daughter’s class.

That post also had tens of thousands of shares, comments and reactions.