Fermented shark and more of the world's stinkiest foods

One of the beautiful things about food is the way it smells. Whether we’re dining at a restaurant or cooking at home, the smell of meat roasting in the oven or pasta sauce simmering on the stove stimulates our appetites and gives us gustatory pleasure before we take the first bite.

But not all food smells as wonderful as it tastes. Not all food makes our stomachs grumble in anticipation of the meal the lies ahead. Some foods, though they might actually be surprisingly tasty, assault our sense of smell. Some foods are so stinky, in fact, that they make our stomachs turn and can deter even the most adventurous of eaters (Andrew Zimmern, we’re looking at you).

Cheese can be one of the most, er, aromatic foods out there, and one cheese in particular on our list has been officially named the smelliest cheese in the world by experts. But cheese is hardly alone.

When I lived in South Korea, I can remember the dread that would start to consume me each day as the lunchtime neared. The instant I'd walk through the cafeteria doors, the smell would hit me like a ton of bricks: Kimchi, and lots of it. Kimchi, fermented cabbage, is surprisingly delicious, but the uniniated need to look (or should we say taste?) beyond the stench in order to enjoy it (and reap the benefits of its supposed otherworldly powers).

Did you know that some foods smell so bad they are banned from public transport in certain countries? That’s right, folks. Try bringing durian fruit onto a train in Singapore or into a taxi in Thailand, and you may land yourself with a fine.

So pin your nose shut if you have to (luckily, our list doesn’t have scratch and sniff capabilities), and dive into some of the world’s smelliest foods. 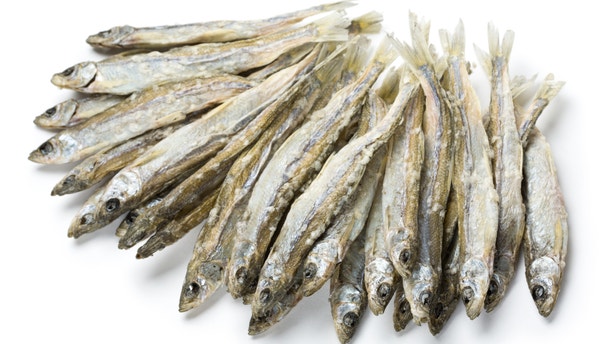 It’s remarkable how unmistakable the smell of dried fish is to travelers and ex-pats who have spent some time in Asia. Dried fish, which is eaten as a snack in Korea, China, and other Asian countries, is a truly revolting smell, and it’s difficult not to gag when you first encounter it. It smells as if the fish has been rotting away in a closed room for far, far too long, and it’s definitely not a snack that many of us would gladly munch on, but that doesn't mean locals don't love them. 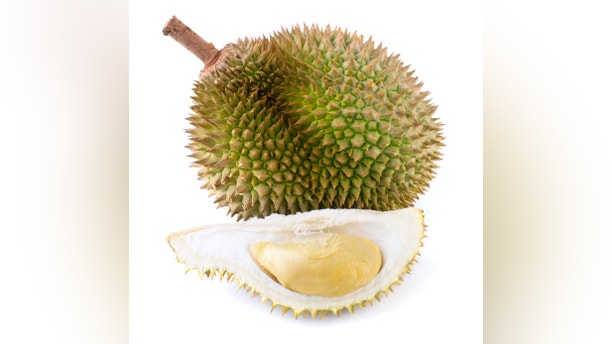 If there is any food famous for its putrid smell, it is durian, a tropical fruit that's soft in texture and tastes surprisingly good. Durian smells like a heap of garbage that has been drenched in gasoline. It’s so famous for its hard-to-handle smell that it is actually banned on public transport in many places, including taxis in Thailand and trains in Singapore. 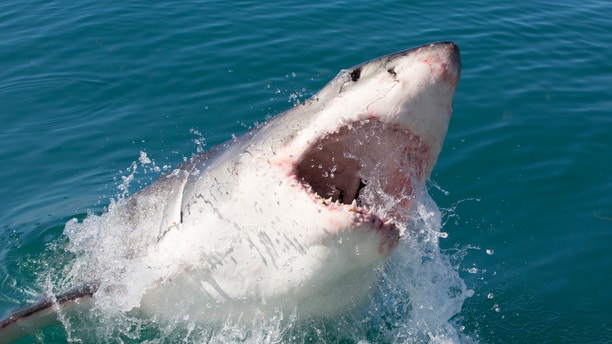 If you haven’t noticed already, there are quite a few fermented foods on this list, and hákarl is another strong example. This delicacy, popular in Iceland, is rotten shark from Greenland that is gutted, fermented, and buried in sand in a shallow pit for up to five months before being dug out and hung to dry for another four or five months. Hákarl is said to emanate an overwhelming stench of ammonia and an intensely fishy odor. Celebrity chef and TV personality Anthony Bourdain said that hákarl is "the single worst, most disgusting and terrible tasting thing" he had ever eaten. 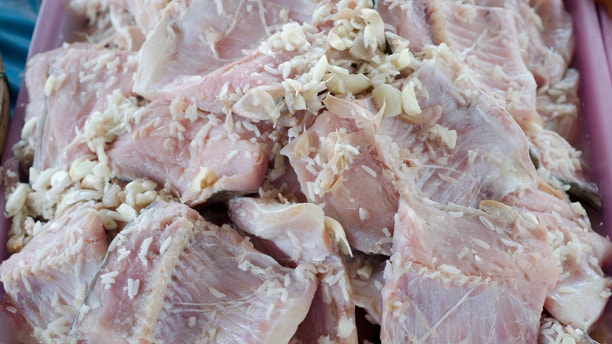 The headline on a recent article in the New York Times eloquently and aptly described this dish as “Korea’s Fish Special: A Delicate Mix of Outhouse and Ammonia”. Hongeo is a South Korean specialty that is made from fermented skate that reeks of ammonia and reminds many people of unclean public toilets and outhouses.

10 Foods That Make You Smell

10 Healthy Eating Habits to Pick Up

The Most Common Food Allergies (And Their Warning Signs)