With a company as large and well-known as Coca-Cola, a few baseless rumors are bound to spring up, but Coke seems to have collected an especially vast amount of strange gossip even for an organization of its renown and size.

Have you heard that Coca-Cola spelled backwards is actually a secret anti-Muslim message written in Arabic? Or that a can of Coke will dissolve a steak in 48 hours?

Maybe you’ve gotten a little case of the chills after hearing that some mysteriously kind terrorists are running around warning waiters to avoid drinking Coke after a certain date?

None of these rumors are true, but they and plenty of equally-strange stories have been widely spread. While some of them have a grain of truth, others are entirely fabricated. We’re not really sure why anyone would go around making up stories about Coke when there are enough strange-but-true facts to more than make up for these stories proving to be false. For instance, Coke really did used to contain cocaine, it was marketed many years ago as a “nerve tonic,” and was believed, once upon a time, to cure morphine addiction. It can also actually be used as a not-too-shabby ingredient in a glaze for ham.

One absolutely factual rumor? If you and a friend say the same thing at the exact same time and your friend tells you, “Jinx! You owe me a Coke,” you really do have to buy them a Coke as soon as you can or the jinx won’t be lifted. That one’s real.

Curious if Coke is really vegetarian? Want to know if you should be using it to strip motor oil and clean your car’s engine? 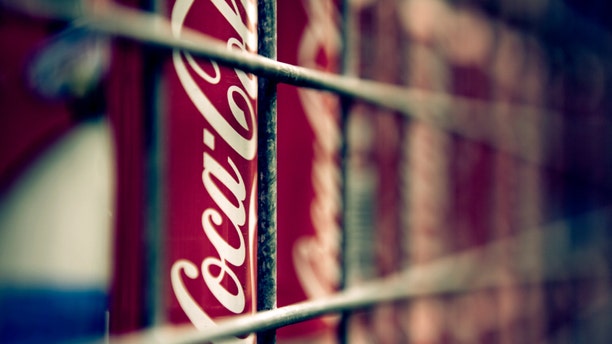 Not so much. The drink doesn’t contain anything that comes from any mammals or birds (including dyes) and is naturally safe for consumption by Muslims. The company doesn’t say anything about fish, though, so if you’re vegetarian, you may want to keep an eye out…


2. Eating Pop-Rocks and drinking Coke will make your stomach explode. 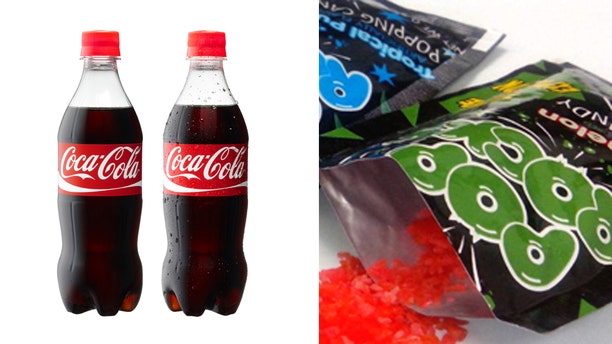 Although this rumor is a hilarious staple of the ‘80s and ‘90s, it’s not actually true. Once you put the Pop Rocks in your mouth, they release carbon dioxide gas and all that’s really left is sugar.

3. The New Coke fiasco was actually a marketing ploy designed to drive up beverage sales. 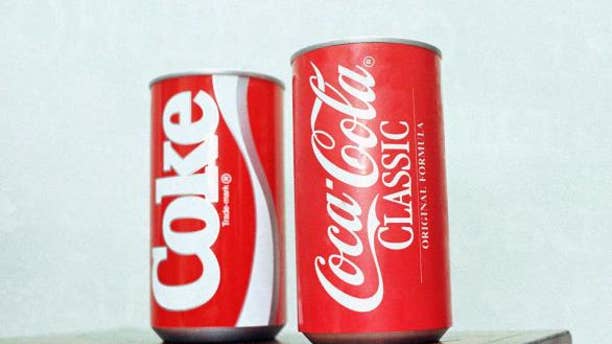 While altering the formula of one of the best-selling and most beloved products of all time was certainly an extraordinarily ill-advised move, there’s no evidence to suggest that it was a calculated step to sell more product.

4. Eating Mentos then drinking Diet Coke will kill you. 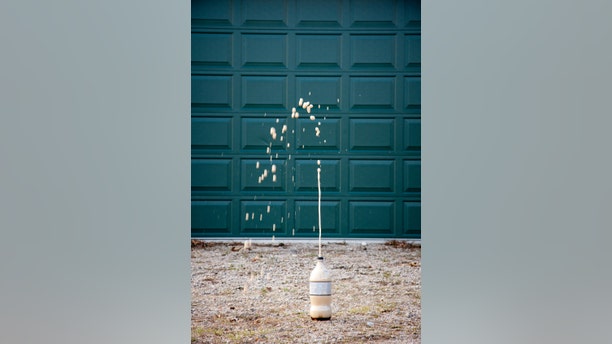 While the combination can certainly cause an awesome geyser to happen, it’s not going to make your stomach burst open. Though your stomach won’t explode, we still don’t recommend trying it.

5. Coca-Cola will clean everything from bloodstains to dirty engines. 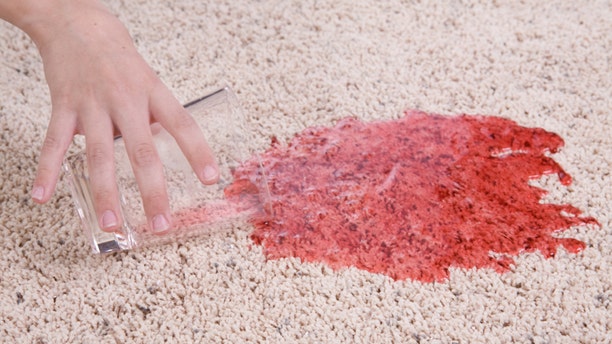 Everybody knows that if you get a stain on your clothes at a restaurant, you should ask for a glass of seltzer water to dab the stain away. The idea behind this rumor is that Coke has more acids, but the truth is that just regular carbonated water or plain vinegar would be a better bet, as they don’t contain dyes or leave a sticky residue.

6. A tooth left in a glass of Coca-Cola will dissolve overnight. 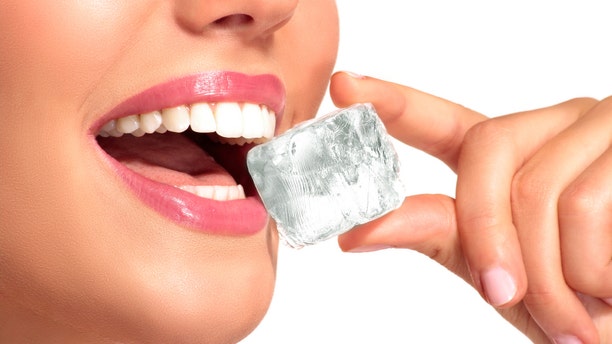 While leaving a tooth soaking in any form of acid, no matter how mild, can’t be great for enamel, the acids present in Coke are actually relatively mild compared to other common foods, including orange juice and regular vinegar used in salad.

Check out more Coke myths to find out if they're true.

10 Champagnes That Won’t Break the Bank

10 Christmas Drinks From Around the World