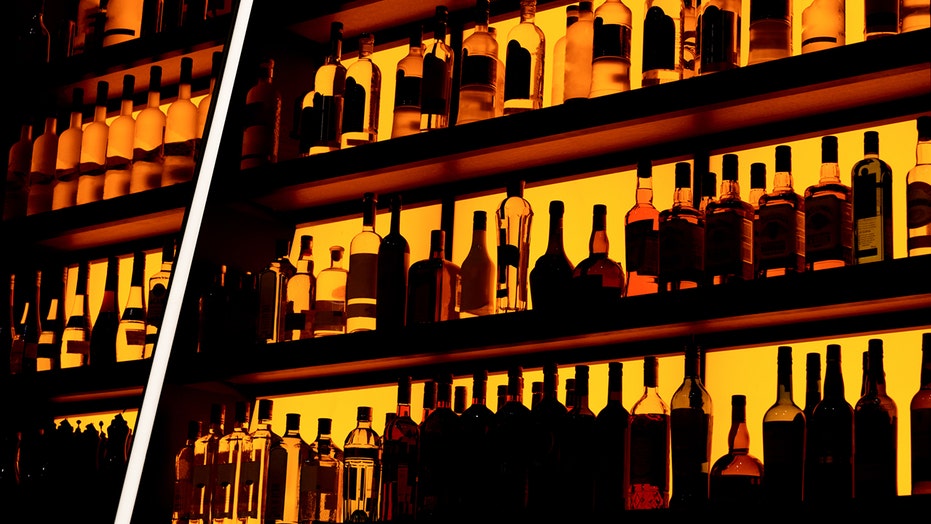 You know you screwed up when the prime minister calls you out.

A bar in Dublin has drawn the ire of Irish government officials — including Prime Minister Micheál Martin — after staff and patrons were filmed flagrantly flaunting coronavirus health and safety guidelines.

The bar, called Berlin D2, was hosting a “Baked Brunch” event on Saturday afternoon when the footage was taken, the Irish Independent reports. At the start of the event, patrons were reportedly instructed to remain within individual taped-off areas within the seating area. By the event’s end, however, customers appeared to be skirting the restrictions.

In video that has since circulated on Twitter, a bartender can be seen standing on top of the bar, pouring liquor directly into the mouths of several patrons below. And while the bartender is wearing a face covering, many of the revelers who approach him are not and do not appear to be carrying masks at all.

“The vast majority of Irish people have sacrificed a huge amount to help suppress this virus,” Donnelly said on Twitter. “They’ve shown huge solidarity. People are rightly sickened by these scenes. The reckless actions of a small few can have huge repercussions on everyone else.”

Other officials, including Higher Education Minister Simon Harris and politician Noel Rock, decried the actions seen in the video. But on Tuesday, the prime minister addressed the video during a speech on Tuesday, calling it an “appalling” example of a larger, more worrisome trend.

"This is not just about the appalling behavior we saw in one Dublin bar at the weekend,” Martin said, per the Irish Independent. “The evidence is that a large number of people are acting as if the virus is no threat to them, or that it's okay to take a few more risks. And many people seem to believe that if they are those they are socializing with have no symptoms.

"The fact is that a person can spread the virus, without ever showing any symptoms. You may be young and healthy, but your choices impact on everyone."

Martin then urged citizens to “recommit” to safety mandates.

Meanwhile, Jay Bourke, one of the restaurateurs behind Berlin D2, defended Saturday’s brunch event as being mostly orderly, despite admitting that he was “absolutely mortified” by the actions seen in the video.

It was only “20 seconds of madness,” he told RTE, Ireland’s national public broadcaster.

The bar’s liquor license is currently under review, the Irish Times reports, although sources for the local police service told the outlet that the owners will likely avoid prosecution, as they had not technically violated health regulations.