Countries where alcohol is illegal

Prohibition-era America has gotten some serious glamorization in recent years. Last year’s The Great Gatsby film sparked flapper-style dresses, art deco-inspired jewelry, a popularization of “speakeasy” bars, and a crush of classic cocktails making headway on the drink scene. But life in the U.S. wasn’t really so fantastic during the prohibition era. Lasting from 1920 through 1933, the outlawing of alcohol may have helped bring us flappers, but it also gave rise to organized crime, which grew exponentially in the United States during this time due to a hugely profitable — and dangerous — black market for alcohol, which flourished through the ‘20s.

The speakeasy culture that erupted during this era also incorporated women — lots of women, drinking lots of illicit alcohol. Until then, women hadn’t really participated in a public drinking culture in the United States. Most public drinking had taken place in saloons — which were almost always exclusively male establishments.

Of course, the unintended consequences of prohibition — everything from that unfortunate increase in organized crime to more women tipping booze than before — were pretty shocking to the proponents of the temperance movement and Anti-Saloon League, who had thought that the prohibition of alcohol would lead us towards… well, more sobriety and church-going, not more gangsters and lady lushes.

Today, most countries that prohibit alcohol do so primarily for religious reasons. The thinking behind these laws is very similar to our own prohibition era, and even to those counties in the United States, called “dry counties,” that still outlaw the sale of alcohol today. While not exclusively Southern, these counties are mostly congregated in the Bible Belt, where the idea of temperance still has a hold.

The countries that currently outlaw alcohol are located in Africa, the Middle East, and South Asia. Not all of the laws — and the attending punishments for breaking them —are the same. In fact, they vary widely; some countries allow foreigners to drink with a license, for instance, whereas others have a zero-tolerance policy — and punishments that include such deterrents as flogging. 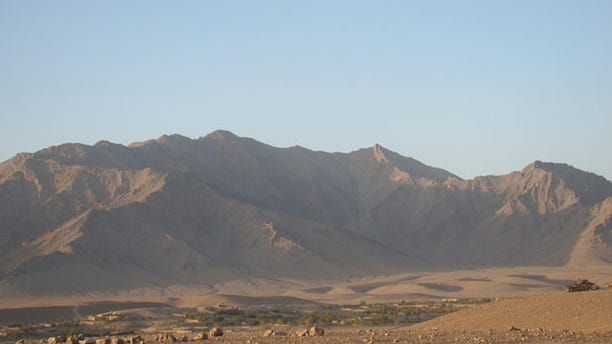 While it’s illegal for locals to purchase spirits in Afghanistan, there are plenty of places licensed to sell drinks to foreigners. 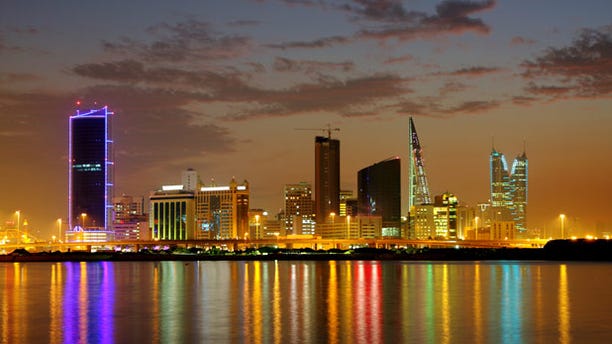 In Bahrain, alcohol is only available in hotels and through private licenses for sale to non-Muslims only. Drinking alcohol in public is still illegal, and being drunk can actually get you thrown behind bars. 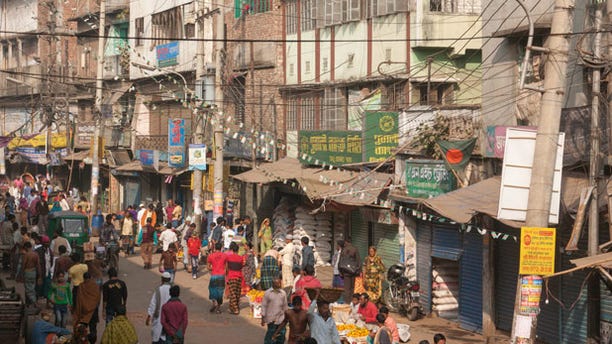 While alcohol used to be illegal here entirely, the laws (and local habits) are now a little more fluid. Hotel bars — while incredibly expensive — are legal, and according to our sources, there are some “sketchy” bars outside the hotels as well.  To take home a bottle, however, you need a foreign passport, although there’s also a duty-free in the airport, and bribery will do wonders for locals obtaining a bottle or two, as well. 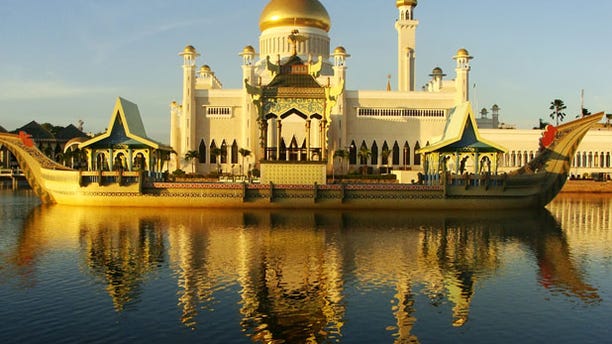 This oil-rich country has some extremely strict laws – and pretty serious punishments, including flogging regarding alcohol use. While it’s illegal for the little people, however, the sultan of Brunei's family are known for hosting extravagant parties that don’t seem dry in the slightest. 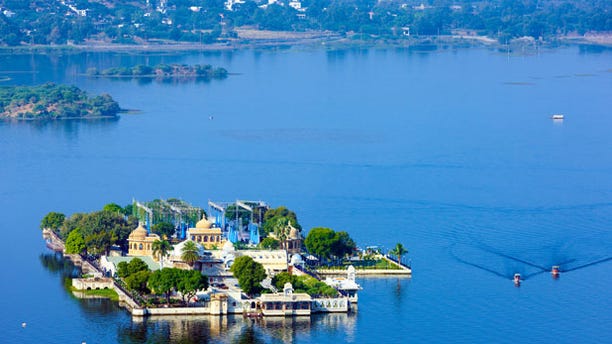 India has what are probably the most complex alcohol laws of any country: the legality of alcohol and age restrictions are dependent on the state, there are plenty of dry days that exist in wet states, and the age restrictions on drinking vary widely across the country. In Gujarat, Manipur, Mizoram, Nagaland, and the island territory Lakshadweep, alcohol is completely illegal.

See more countries where alcohol is illegal at The Daily Meal