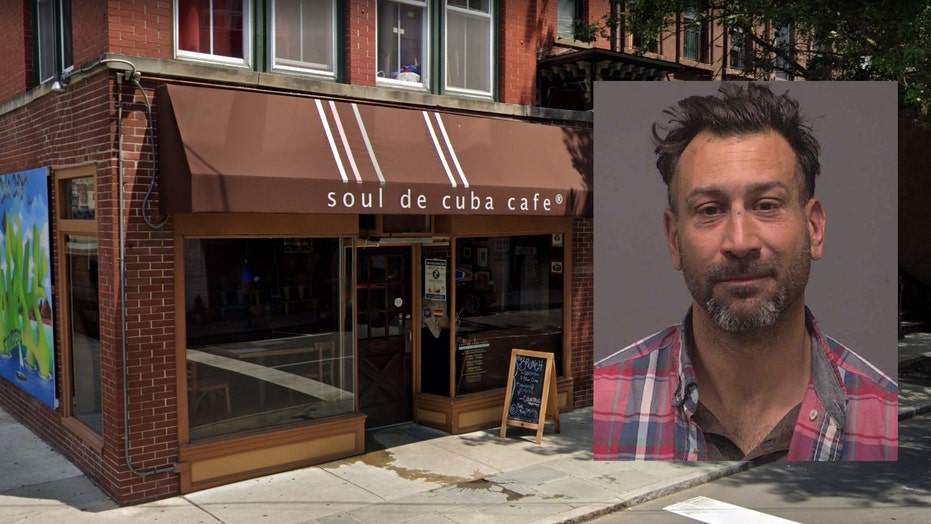 How many times does the governor have to tell you, dude? Restaurants are closed for dine-in services.

A man in New Haven, Conn., was arrested earlier this week after breaking into a downtown restaurant during the coronavirus pandemic and helping himself to thousands of dollars’ worth of food and liquor over the course of four days.

The burglar, identified as Louis Angel Ortiz, was first reported to the authorities after a manager at the Soul de Cuba Café found Ortiz asleep inside the restaurant on Tuesday, according to a reporter for Fox 61. Officers responded to find Ortiz down the street, “in possession of a bottle of the restaurant’s rum,” the New Haven Police Department confirmed.

After reviewing security footage, police determined Ortiz had broken into the café on Saturday, and “helped himself over the course of four days to the restaurant’s food, liquor, and beer,” while also removing “beverages and property” from the restaurant. Ortiz is also accused of drinking or stealing around 70 bottles of liquor, the restaurant’s management estimated.

The manager of the restaurant, reported to be the Soul de Cuba Cafe in downtown New Haven, found the burglar asleep inside after what police say was a four-day binge. (Google)

Ortiz has been charged with both burglary and larceny in the third degree, as well as criminal mischief. He also had a previous warrant for failure to appear in the second degree, police say.

As of Wednesday, Ortiz was awaiting an arraignment hearing in New Haven Superior Court. The Connecticut State Department of Correction currently lists him as being detained at the New Haven Correctional Center.