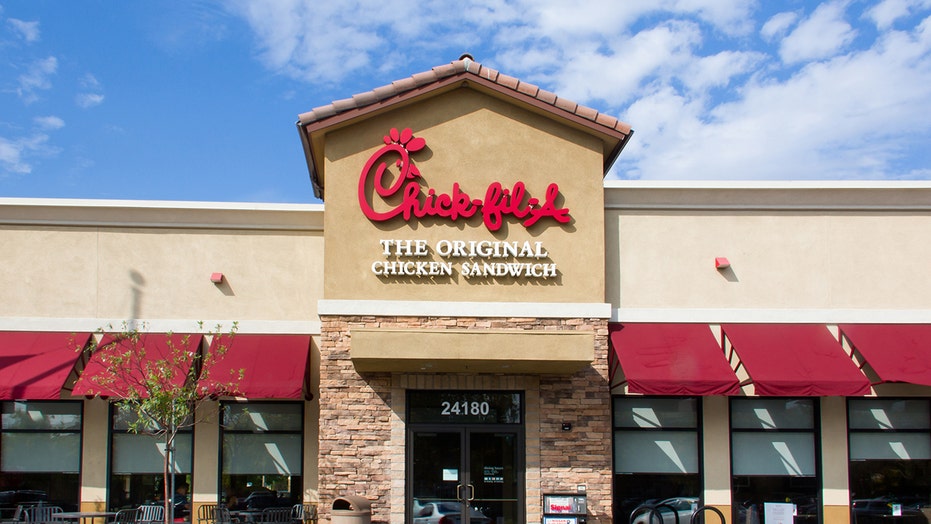 On Tuesday, the fast food chain announced that its Peppermint Chip Milkshake and Chicken Tortilla Soup will be returning to menus nationwide this week.

However, the two “wintertime favorites” will only be available for a limited time, the announcement said.

“Every family has its own set of holiday traditions, and the Peppermint Chip Milkshake and Chicken Tortilla Soup have become annual traditions for our Chick-fil-A guests,” Leslie Neslage, Chick-fil-A’s director of menu and packaging said in a statement. “During a year when the way we celebrate may feel a bit different, we hope these two seasonal favorites will help bring a touch of familiarity.”

Like Chick-fil-A’s other milkshakes, the Peppermint Chip Milkshake is hand-spun with peppermint bark chips.

Chick-fil-A has been offering its Chicken Tortilla Soup annually since 2012. (Chick-fil-A)

The Chicken Tortilla Soup is made with shredded chicken, navy and black beans and vegetables in a “white creamy base,” according to the company.

Aside from bringing back its winter menu items, Chick-fil-A also released holiday merchandise including an ornament, a limited edition set of three Chick-fil-A bottled sauces, holiday-themed gift cards and a pack of six Chick-fil-A Chocolate Chunk Cookies with milk.