Best foods for the apocalypse

Despite our species’ good luck, lots of folks believe an apocalypse is in our future – maybe even our near future. Estimates are that 3 million people in the U.S. are filling their basements, bomb shelters and hidden locations with survival supplies to get ready for doomsday.

So if you don’t want to be left scrounging for scraps or eating radioactive rats, you might want to start stocking up. Here are seven handy foods to have on hand for the apocalypse: 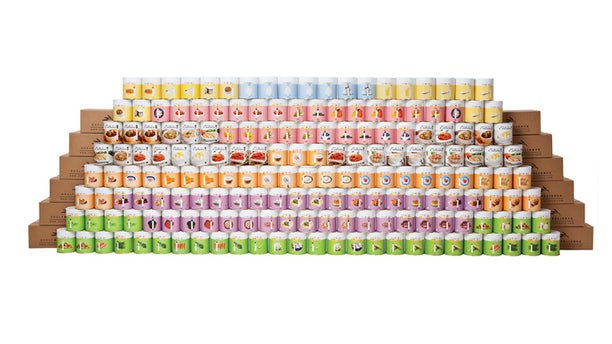 You can’t get much more prepared than having 32,000 servings of food on hand. This smorgasbord of freeze-dried, dehydrated eats can sustain four people for an entire year. The selection offers everything from elbow macaroni and chicken bouillon to sweet corn and cheese blend. The foods have varying shelf lives, from five years to 25 years, and at $3,999.99 for the lot, that’s less than 13 cents per serving. It’s delivered via pallet so you’d better have someplace to put it. 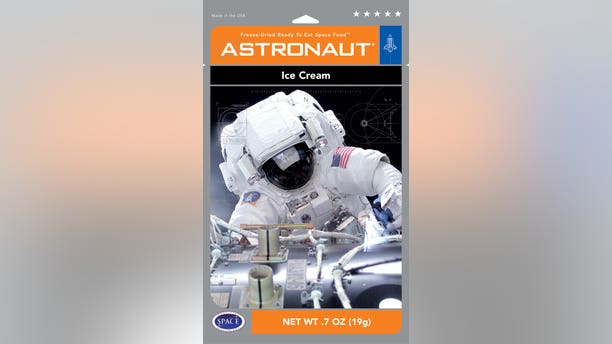 Even survivalists need something sweet every now and then. Astronaut Ice Cream, everyone’s favorite science museum treat, is also a wise choice for long-term confinement. The frozen and freeze-dried dessert was originally dreamed up for the early Apollo space missions. With a three-year shelf life, it’ll come in handy as society rebuilds itself. Neopolitan was always a popular choice, but it also comes in chocolate chip, mint chocolate chip and even ice cream sandwiches. 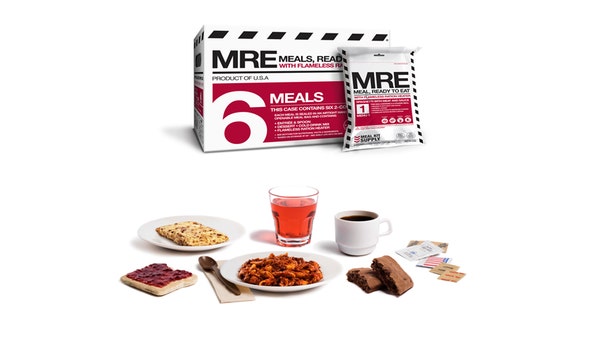 The closest thing to military-issue MREs (meals ready to eat) on the market, Meal Kit Supply prides itself on making palatable provisions with a five-year shelf life. These pre-packed eats are hermetically sealed, impact- and water-resistant, and they include the likes of beef ravioli, chicken fajitas, hash browns with bacon and lots of other edible options. They even offer dishes like ratatouille and apple maple rolled oats, for the vegetarian survivalist. 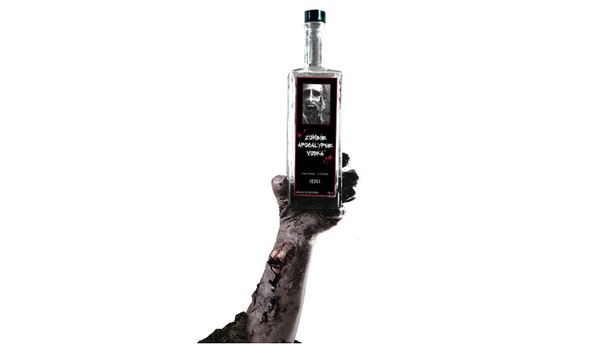 When the end arrives, it’s hard to say whether it’ll be via zombie, rapture or environmental disaster of biblical proportions. But however the apocalypse manifests itself, alcohol will likely be a key coping mechanism. This vodka was made specifically for the end of times. In addition to appropriately creepy packaging, it’s made with white wheat and Adirondacks water and promises to be super smooth. 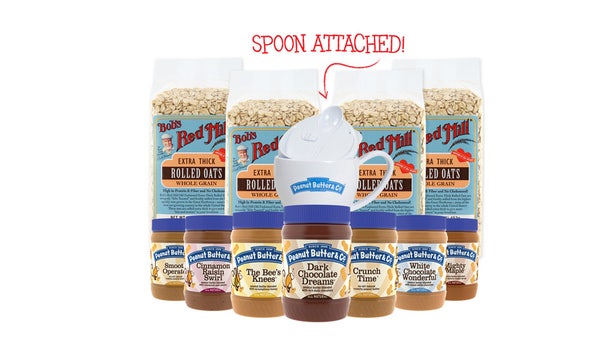 Ask any survivalist and he’ll tell you peanut butter is a must. High in calories and fat, long-lasting and super easy to eat (not to mention delicious), it’s wise to have this old school favorite on hand. Add oats to the mix and you’ve got a sticky handful of protein and fiber. Pick up Peanut Butter Co.’s mega assortment of peanut butters, from cinnamon raisin swirl and white chocolate wonderful to mighty maple and crunch time. It comes with four bags of extra-thick rolled oats, and to make things even easier, a mug and spoon. 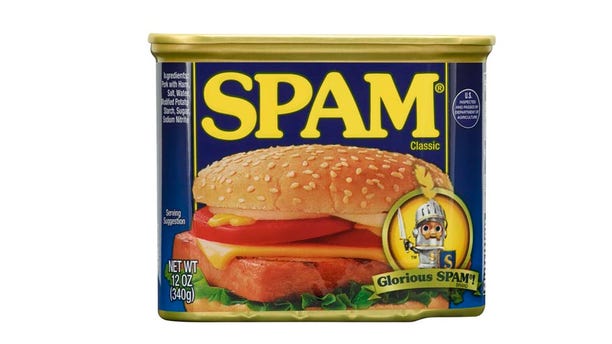 Even if humans don’t make it, Spam likely will. The “Miracle Meat” in a can has been around since 1937, and it has an impressive resume. Soviet Premier Nikita Khrushchev credited Spam with keeping Soviet forces alive during World War II, and it served as K-ration fare for American GIs and Allied forces during the same timeframe. Best to have some on hand in case the bomb drops and your mutant stomach starts growling. 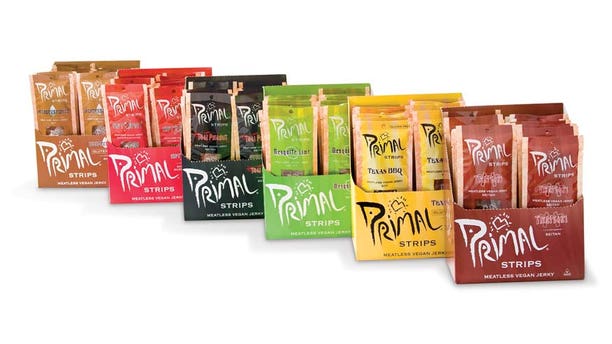 For those who don’t want to resort to cannibalism or try to hunt down the world’s last cow, Primal Spirits’ meatless jerky is a good option. It’s protein packed and made with soy, seitan and shiitake mushrooms (most of which will likely be pretty hard to come by in post-apocalyptic America). They sell a 24-pack stocked with flavors like hickory smoked, Texas BBQ, teriyaki, mesquite lime, Thai peanut, and hot & spicy.