Athletes who are changing the way we eat

What does Muhammad Ali have to do with food? According to Food Tank, “the greatest” boxer also ranks as one of the greatest athletes who champion charitable food causes. Today, Food Tank named “Twelve Athletes Fighting to Change the Food System,” and invited others to add to the list. Naturally, we at The Daily Meal, we couldn’t resist the offer.

Founded in January by Danielle Nierenberg and Ellen Gustafson, Food Tank seeks to foster dialogue and initiate change in response to the broken food global food system, which seems to have as many issues with hunger as it does with obesity.

“The mission of our website and organization is to highlight stories of hope and success,” said Nierenberg. “And to establish a platform for other organizations to create better dialogue on these issues.”

Nierenberg noted that hunger issues, to many, seem too immense and faraway for any one person to fix. But, as Food Tank’s list shows, inspiration to get involved often comes from unexpected places. Several professional athletes are making a name for themselves in the food world as well by promoting causes targeting hunger, malnutrition, and obesity.

“We ask for folks to let us know about other sports teams athletes they know about,” said Nierenberg. We thought of a few in response, how about you? 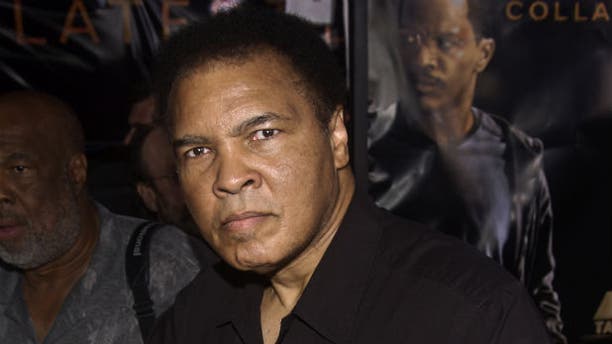 Started in 2010, the 2013 Muhammad Ali Center Peace Garden Grant offers 50 gardening award packages to schools, including $400 in gardening supplies and $100 for soil amendments and plants. The program is funded by Yum! Brands Foundation. 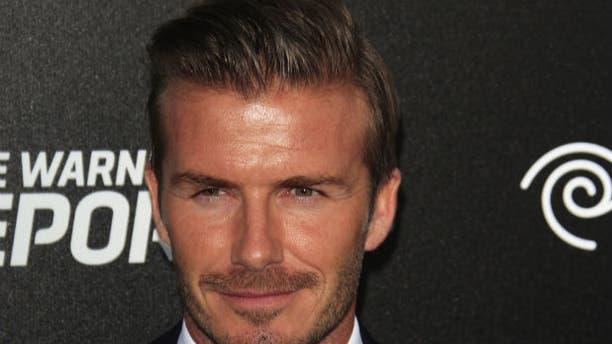 In 2005, Beckham became a U.N. Children’s Fund (UNICEF) Goodwill Ambassador, a role he takes as seriously as soccer (er, football). In 2008, he helped launch the UNICEF 2008 State of the World’s Children Report. And in 2012, he and other athletes petitioned U.K. Prime Minister David Cameron to address childhood hunger during the Olympic Games. 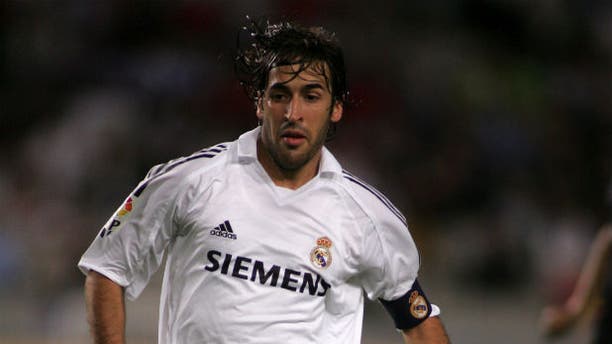 Another FAO Goodwill Ambassador, Blanco has supported field projects in Senegal and Chad. Also like Baggio, he supports the Professional Football Against Hunger campaign. 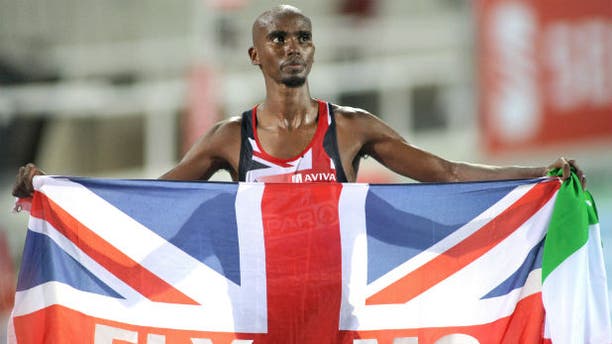 The Mo Farah Foundation works to help those facing starvation in East Africa. The organization was started by Farah and his wife, Tania, and provides emergency response food distribution, water and sanitation programs, and health and medical programs, amongst others. 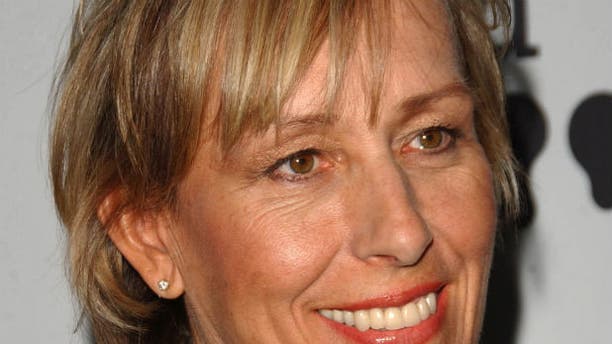 Navratilova serves as AARP’s Fitness Ambassador and regularly contributes to the AARP website, writing about everything from super foods to gluten-free diets. She also creates videos to encourage healthy lifestyles. 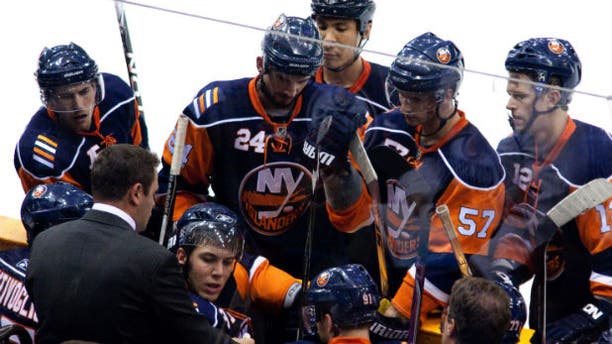 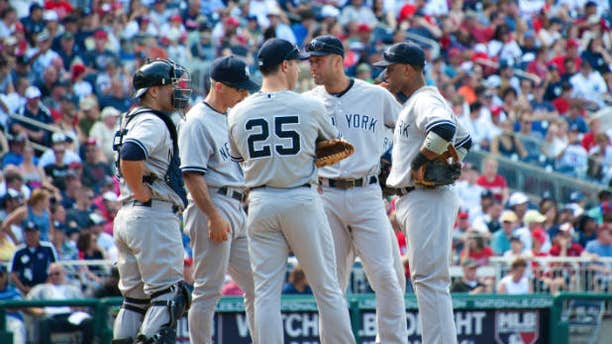 The New York baseball team sponsors The Healthy Home Plate Program, a program designed to teach the rising generation, specifically those ages 12 to 15, how to incorporate healthy, affordable meals into their everyday lives.

See all 15 athletes at The Daily Meal

How to Make the Perfect Fried Chicken