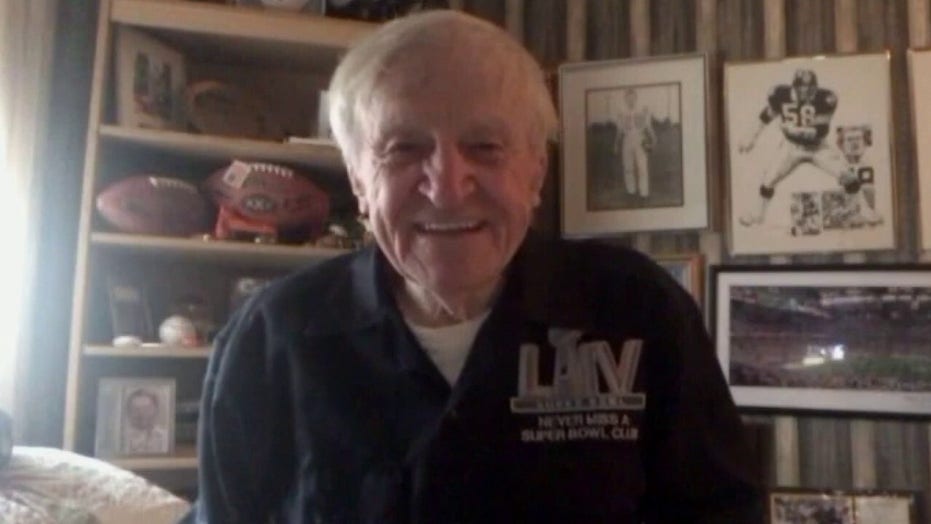 Americans are winging it this Super Bowl season.

Consumers will devour a record 1.42 billion wings during Super Bowl weekend, according to the National Chicken Council’s annual wing report.

Americans will eat more than 1 billion chicken wings this year ahead of the big game.  (Buffalo Wild Wings)

"Chicken production remained steady in 2020, and as long as people are sitting around watching TV and maybe drinking a beer, wings will remain in the game," National Chicken Council spokesman Tom Super said in a statement on the news.

The big game pitting the Kansas City Chiefs against the Tampa Bay Buccaneers is an especially important food holiday this year, as fans stay home and crave comfort foods, perhaps delivered from favorite bars and restaurants.

What’s more, total chicken wing sales at supermarkets during the pandemic totaled nearly $3 billion, up 10.3% from last year. Possibly driven by the air fryer craze, sales of in-store frozen wings shot up 37.2%, according to the latest statistics from Information Resources Inc.

More fast-food chains are catering to the demand with Super Bowl focused food promotions, too. Buffalo Wild Wings has announced it would serve free wings if the big game goes into overtime, while Applebee's has promised to give away 1.6 million boneless chicken wings (at 40 wings per order) to anyone who orders $40 worth of delivery or take out.

"Restaurants like wing joints and pizza places were built around takeout and delivery, so they didn’t have to change their business model that much during the pandemic. Wings travel well and hold up during delivery conditions," Super said.

Indeed, despite the challenges restaurants faced during nationwide shutdowns and indoor dining closures, restaurants serving chicken wings, in particular, saw 7% growth in 2020 compared with 2019, despite an 11% dip in indoor dining over the same period, according to data from market research firm NPD Group.