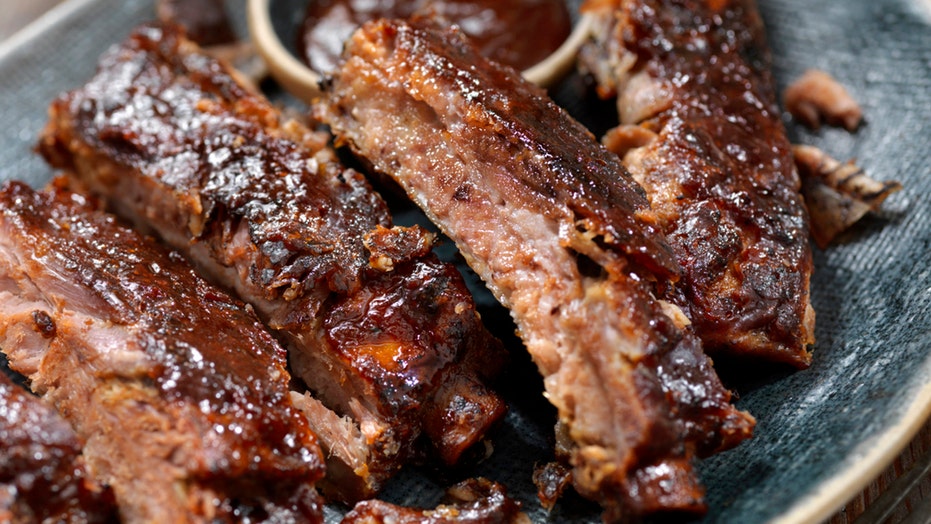 As the weather gets warmer and days get longer, that can only mean one thing: it’s barbecue season.

Though there are countless barbecue restaurants across the country, online food magazine Chef’s Pencil recently found the cities where barbecue lovers should focus their attention.

Using data from Tripadvisor, Chef’s Pencil analyzed all the barbecue joints in the 75 largest cities in the U.S. to find the best and worst cities for barbecue. The magazine ranked each city based on their barbecue joints’ average Tripadvisor rating, but didn’t include cities with less than 10 barbecue restaurants within their city limits.

According to Chef’s Pencil’s analysis, New Orleans is the best city for barbecue. In fact, all but one of the city’s barbecue restaurants received a Tripadvisor rating of 4 or higher.

The rest of the top 10 cities included Columbus, Ohio in sixth place, Seattle in seventh, St. Louis in eighth and both Newark, New Jersey and Miami tied for ninth.

The remaining 10 worst cities for barbecue were: Jacksonville, Florida, in sixth place, Houston in seventh, Philadelphia in eighth, Omaha, Nebraska in ninth and Fort Worth, Texas, in tenth, according to the report.

According to the report, Orlando, Florida, has the highest number of barbecue restaurants per capita, with one restaurant for every 5,325 inhabitants. Orlando is followed by St. Louis; Honolulu; Las Vegas; Nashville, Tennessee; Memphis, Tennessee; Tampa, Florida; Miami; Cincinnati; and Austin, Texas.

Meanwhile, the cities with the highest number of top-rated barbecue restaurants were, in order: Chicago; Los Angeles; Austin, Texas; Nashville, Tennessee; and Houston -- with Nashville and Houston tied for fourth.

Following those cities were Dallas, St. Louis and New York City, all tied for sixth, while Las Vegas and Memphis, Tennessee, rounded out the top 10 in ninth and tenth places, respectively.