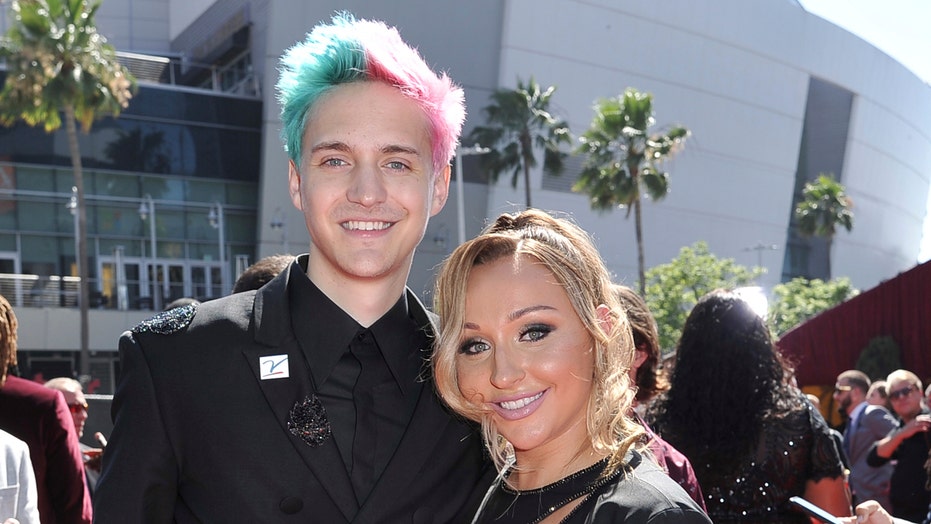 One of the world's most famous gamers, Tyler "Ninja" Blevins, revealed -- while streaming "Fortnite" on Twitch -- that his mom chose life after doctors were pressuring her to get an abortion.

Ninja, who has more than 14 million followers on Twitch and over 22 million on YouTube and reportedly made $10 million last year, surprised his viewers on his 28th birthday, telling them about his birth story and how grateful he is for his mom's choice, according to Live Action.

“Those of you guys who don’t know, I was not supposed to be born, essentially," Ninja said in a June 5 video, which was posted by pro-life activist Jason Jones.

Jones said he found out about the video after his son told him about it.

"A lot of the doctors told my mom that I had spina bifida or Down syndrome or a number of diseases and that I should be aborted," he said.

The most famous online streamer said his mom said "no" to all the doctors until she found one that was on board.

"I was born," the youngest brother of three shared. "Nothing wrong with me. My mom is a saint and an angel and I love her to death.

Before signing off and thanking his followers for the birthday wishes, Ninja said: "And it’s one of those things where had she listened to one of those doctors or even one of those people, you guys wouldn’t be here. No one would be in this room.”

Ninja, who is married to his manager, Jessica Goch, was surprised by his mom during a "Sports Center" special on Mother's Day, after he wrote a letter and was recording a video message for her.

"You always taught me that God has a plan, and for that I thank you so much and I love you so much for that," he shared. Then his mom surprised him and the two hugged and cried together. "Mom, all I want to do is keep being the man you raised me to be and bring as much joy into other people's lives as you do into others every day."

His mom, Cynthia Blevins, told him: "I love you son. I'm so proud of you."

A British mother of a son with Down syndrome is suing the National Health Service in a "wrongful birth" case, alleging they denied her the prenatal test to find out if her child would have it and, if so, she would've aborted him.

Other celebrities who have said their mothers chose life include Jack Nicholson, Nick Cannon, Nicki Minaj, Justin Bieber, and Eminem.